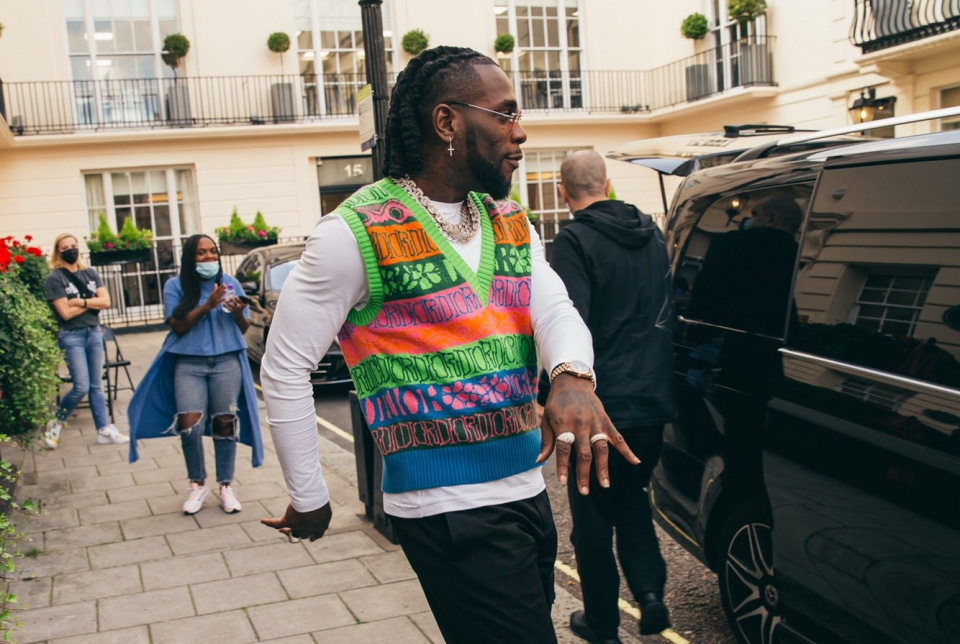 For a second year running, Nigerian singer and songwriter Burna Boy will be battling for a Grammy awards.

This is after his August-released album 'Twice As Tall' was nominated for the Best Global Music Album award at the 63rd Grammy Awards.

A list of nominees for the awards scheduled for January 2021 was announced on November 24.

In the Best World Album previously reffered to us Best World Music Album, Burna Boy will battle with four other nominees.

Here is the full list of nominees in the category: 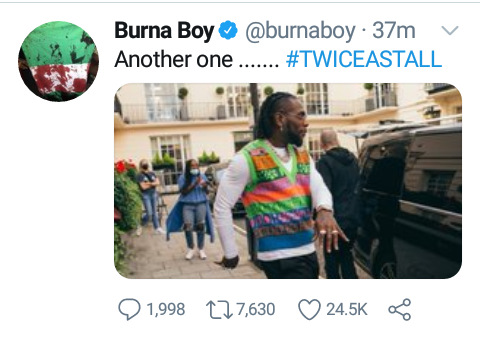 It is the second time that Burna Boy's album has been nominated for the Grammy awards.

Burna Boy is hopping the 15-track 'Twice As Tall' executively produced by American rapper P Diddy will do better this time round and clinch the award.

Reacting to the nomination news, Burna Boy simply tweeted: "Another one ....... #TWICEASTALL."

Released on August 14, 2020, by Spaceship Entertainment, Atlantic Records and Warner Music, 'Twice As Tall' is a mixture of Afrobeats, Afrobeat, dancehall, pop and hip hop.

It was produced primarily by Telz, along with production from Rexxie, Timbaland and DJDS, among others.