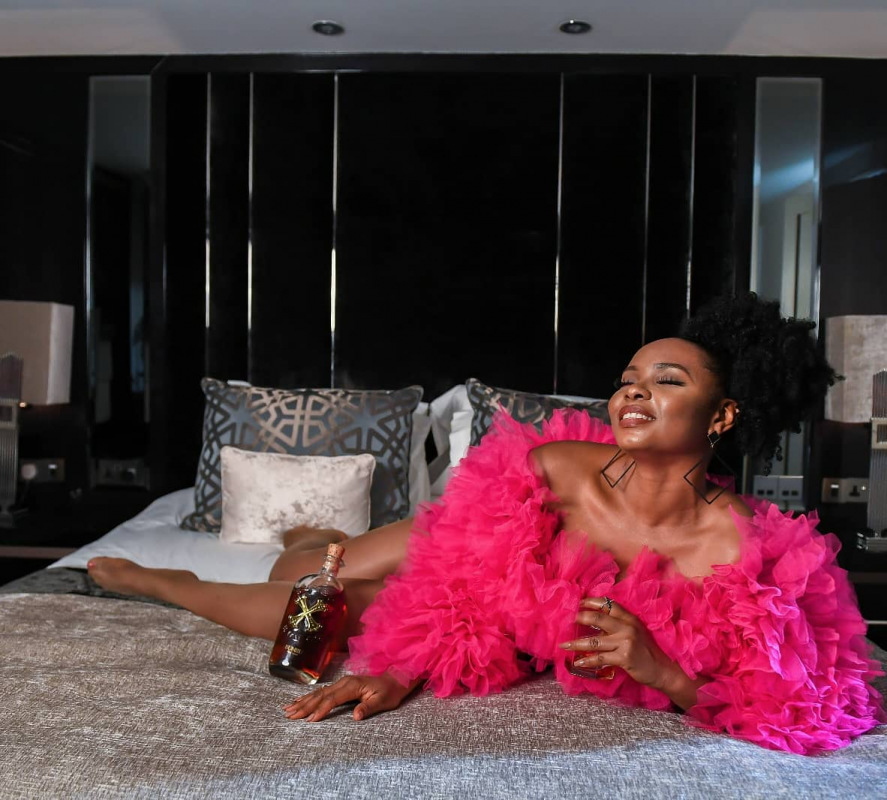 A colorful music video for the hit single 'Shekere' in which Nigerian Afropop star Yemi Alade teamed up with Grammy awards winner Angelique Kidjo has hit 10 million streams on YouTube.

'Shekere' is a single off the 'Woman Of Steel' album that Yemi Alade released in 2019.

Its music video was, however, released in February 2020 and it has been the best performing of all the visuals that Yemi Alade had released this year. 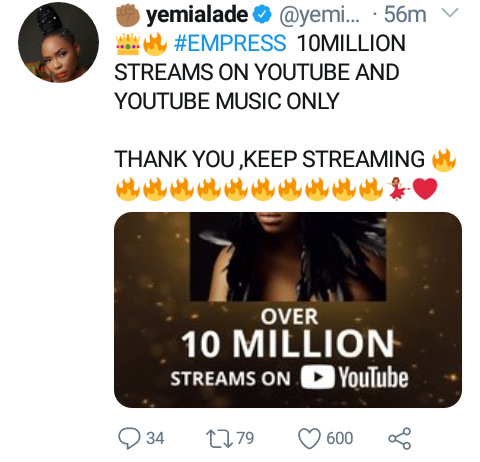 The video has already surpassed 15 million views on the American online-video sharing platform YouTube aside from the 10 million streams.

'Shekere' interpolates Angelique Kidjo's 1996 classic 'Wombo Lombo' and Yemi Alade spent three years working on the song and was in contact with Kidjo's brother prior to meeting her.

In the video, Yemi Alade is seen in various beaded looks and ankara prints while the Beninese songress wears a Zulu headdress.

Celebrating a new milestone that the 'Shekere' video has reached, Yemi Alade thanked all that have streamed the song.

The album houses 15 tracks among them previously released singles 'Boyz' and 'True Love', all of which have an official music video.

Yemi Alade also recently released a third music video off the album for the single 'I Choose You' that features Dadju.