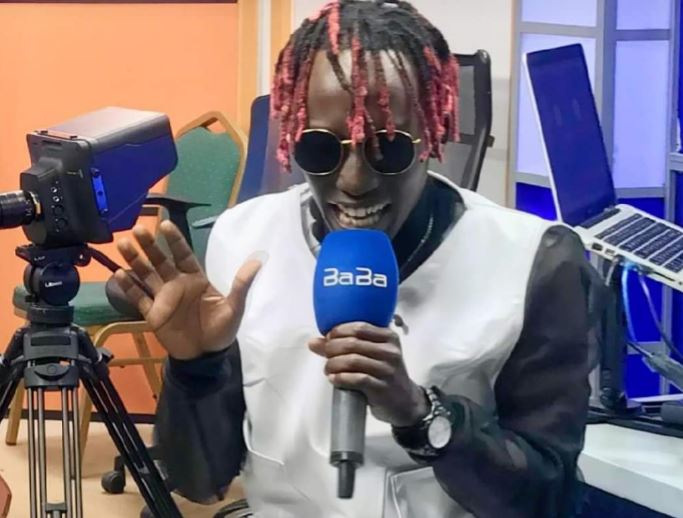 During the lockdown, fast-rising Ugandan artist Eezzy released a viral hit dubbed 'Tumbiza Sound' that got people through the hard times of the quarantine.

‘Tumbiza Sound’ is one of the songs that was most played during the lock down period. In the song, Eezzy vows to party and not be bothered by the coronavirus.

Over the past week, reports emerged indicating that the song has been banned by the Ministry of Health due to the message it carries.

On hearing the reports, Eezzy noted that the lyrics were not in any way meant to discredit the seriousness of the virus.

"I didn't release this song to discredit the situation. I just wanted to put the point across that we were tired of being indoors and we beg to be released. We have many problems and one way we can relax is by hitting the bar to release some stress," he told NBS TV.

Eezzy further notes that he released the song with an aim of telling the authorities to ease the lock down that was negatively affecting thousands of Ugandans.

He claimed he was inspired by the situation of his close friend; a bar owner who is currently in bad shape due to the closure of bars.

According to Eezzy, even if the song is banned, he still has the ability and skills to pen down some other beautiful songs that will also blow up.