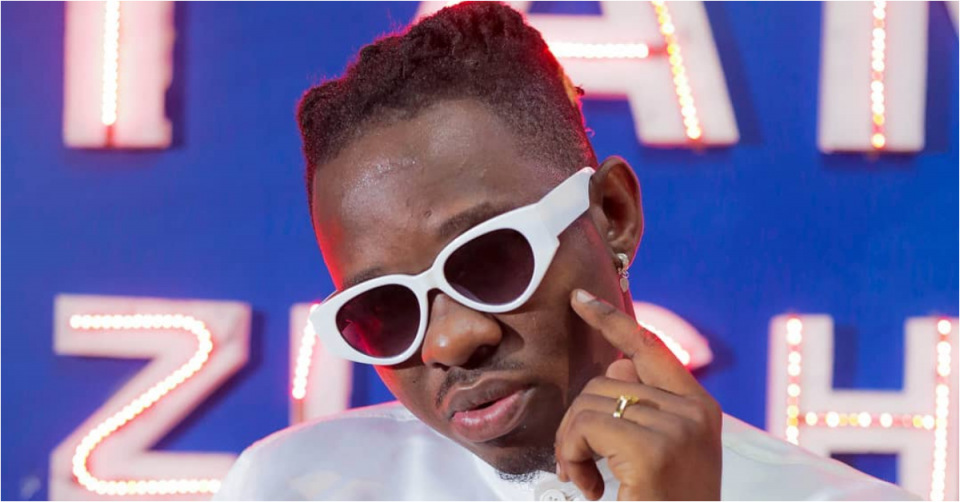 Renowned Tanzanian musician Lava Lava has finally dropped a new song dubbed ‘Ipekeche’ after months of pressure from his fans.

“Ipekeche” is a feel good dance song where Lava Lava asks the ladies to shake their behinds and enjoy the music.

The self-declared “Mr Lovebite” starts off by describing how good the lady looks as she whines her waist.

The ‘Ipekeche’ video is awesome and revolves around whining your waist as depicted by the vixen.

Watching the video, you get to see a different side of Lava lava as he dances more as compared to his previous releases.

‘Ipekeche’ has all traits of a club banger and comes at a time when bars and other entertainment joints have been opened across several East African countries.

On YouTube, the video is doing really well with over 190,000 views in one day.

Meanwhile, the entire Wasafi team ins a song releasing spree before 2020 comes to an end. Zuchu has a new song dubbed ‘Hasara’ and has alaso featured on Rayvanny’s ‘Number One’ while Mbosso has a new single dubbed ‘Fall’.

On his part, Wasafi boss Diamond Platnumz is working on a new banger with Koffi Olomide.