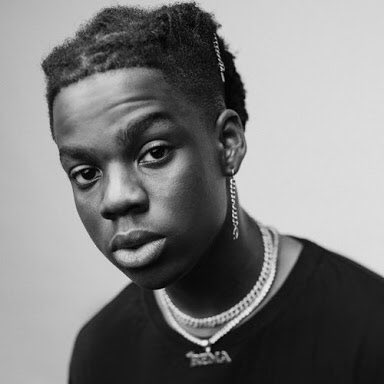 After dropping at least four hit singles in 2020, Nigerian singer, songwriter and rapper Divine Ikubor known professionally as Rema has dropped a hint that there are more new songs on the way.

The new songs are, perhaps, expected before the end of 2020.

Rema who won West Africa Artist of the Year at this year's All African Muzik Magazine Awards (AFRIMMA) started the year with the hit single 'Beamer (Bad Boys) featuring Rvssian, a song that was recently listed among the World Chart Triller Top 10 Songs.

The then dropped three back-to-back tracks: 'Ginger Me'', 'Woman' and 'Alien' all of which have turned out to be hits.

Rema a few weeks ago dropped music videos for two of the three tracks: 'Ginger Me' and 'Woman'.

And even as the four tracks released this year continue to perform well, the singer who in 2019 signed a record deal with Jonzing World, a subsidiary of Mavin Records says he has been working on new songs.

It remains unclear whether it's a project or singles that the Marvin Records star was referring to.

Rema rose to prominence with the release of the song 'Iron Man', which appeared on Barack Obama's 2019 Summer Playlist.