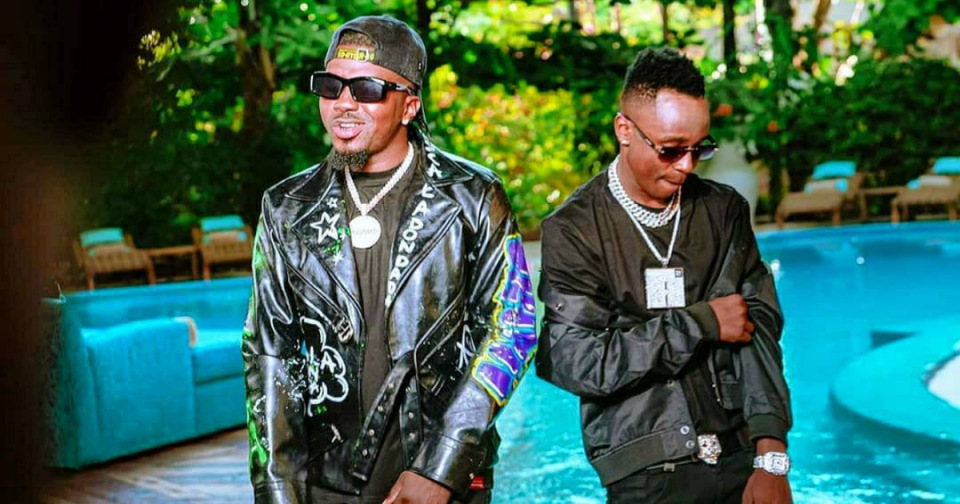 ‘Subira’ is the fourth song off Ibraah’s EP ‘The Steps”.

In ‘Subira’ Ibraah recalls how his former lover broke his heart despite him investing heavily in the relationship.

On his part, Skibii comes through with an amazing English verse with a bridge of Swahili to spice up the song.

A couple of hours after it premiered, the video is doing well on YouTube with over 36,000 views.

‘Subira’ was among Ibraah’s first major collaborations that also saw him work with Joeboy from Nigeria.

The collabos were meant to help him penetrate the Nigerian market and expand his fanbase beyond Tanzania and East Africa.

Meanwhile, last week, Ibraah’s boss Harmonize announced that he had postponed the release of his upcoming ‘High School’ album to provide room for his label mates to also release their new projects.