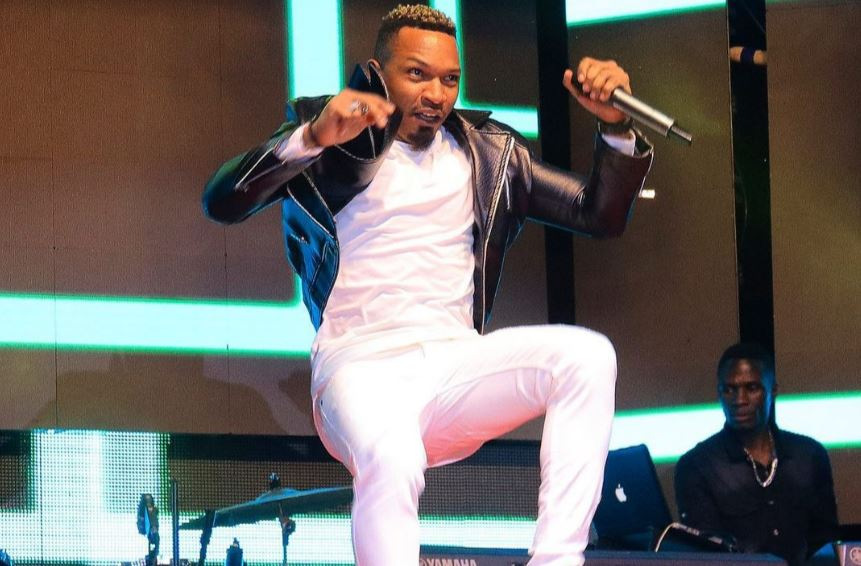 In the early years, gospel music in Uganda was characterized by ordinary worship and praise done in church by choirs and traditional drums. The Pentecostal churches (locally termed as 'Balokole') modeled this kind of music. Limit-X; one of the oldest music groups started in 1989 by Dennis Sempebwa, Isaac Rucibigango and Paul Mutebimare considered some of the pioneers of gospel music in Uganda.

At that time, they were worship leaders at the Miracle Centre church. Alongside their pastor, Robert Kayanja they hosted a show on UTV which promoted gospel music. The group later  relocated to London, winning Club 291 contest; a British version of New York Apollo contest. Their very first CD 'Unashamed' featured on Britain's Top Ten recommended gospel album charts. They are known for their hit song 'Malibongwe'.

In 2007, there was a huge boost in the gospel industry when Judith Babirye came on the scene. She became a household name with her hit single 'Beera Nange'. Pastor Wilson Bugembe also rose to fame with his song 'Njagala Kumanya', following it up with albums like 'Yellow', Kani, Ani, among others.

The new crop of artists has modernized gospel music giving it a different sound from the previous era.

Unlike before where gospel artists rarely got invites for top gigs in the country, they are nowadays invited and receive almost the same amount with the counterparts in the secular music world. This ia a testimony of the genre’s growth.

Going forward, we can only hope for much better as technology keeps revolutionizing the music industry.