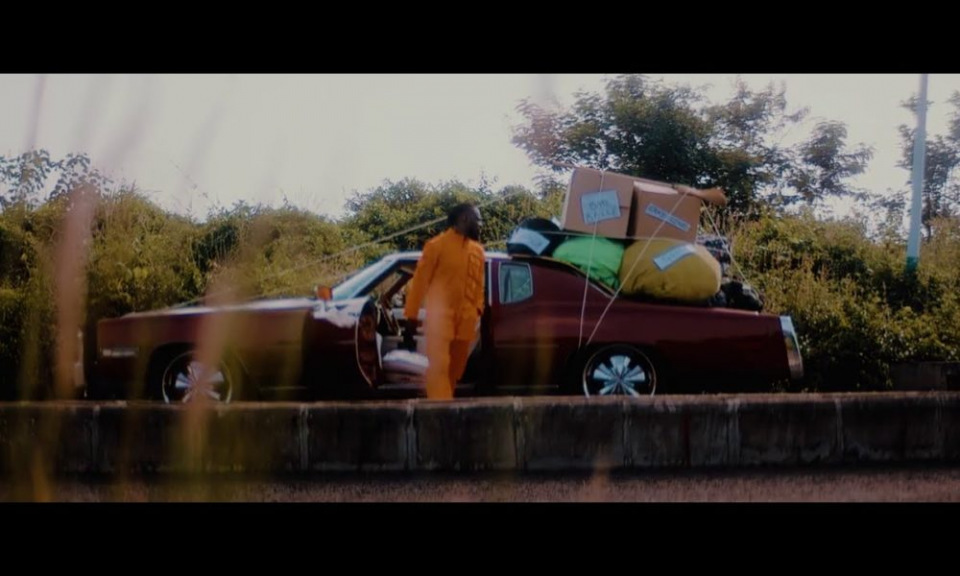 On the day that Timaya officially unveiled his 7th studio album 'Gratitude', he also premiered an official music video for another single off the project dubbed 'Chulo Bother Nobody'.

Produced by Vybe O, 'Chulo Bother Nobody' is a song full of positive vibes and thanks giving to God.

Timaya uses the song to not only thank God for the far he has enabled him to go in the music industry but also point out how he does not want anything be it stress or gossip to bother him.

"Me I no want nothing to bother my head. Me I no want someone to lay my bed. Na only God wey dey butter my bread," read part of the song's lyrics.

"My first album back then when I start was True story (Chulo bam bam). For the place when I dey today, me I give God all the glory (Oh Lord) Shower your grace," the singer adds in another verse.

Visuals for this single clearly captures the message as Chulo stars in the video - solo, vibing along to the tune.

This amazing video is directed by Unlimited L.A.

As the album tittle suggests, this project is all about the DM Records founder being thankful about his musical journey.