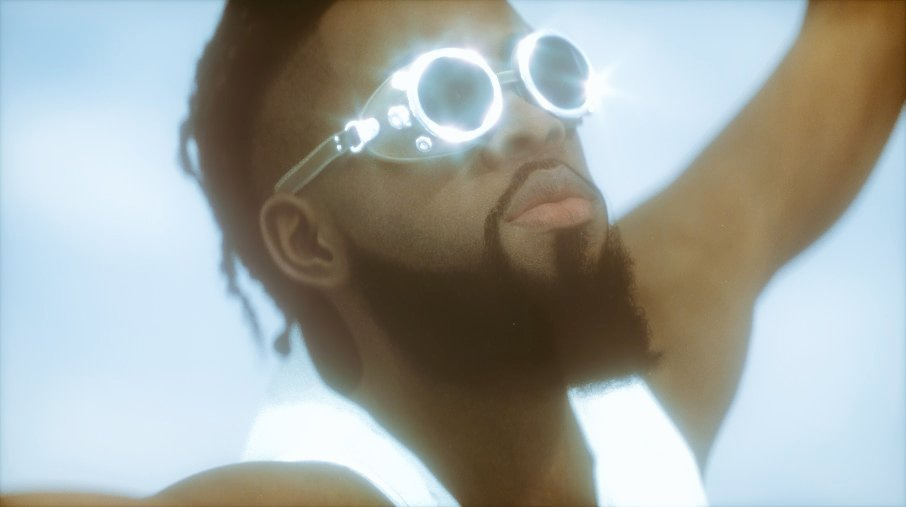 The album officially released early on November 18, houses 15 tracks with no featured artists.

The DM Records founder uses the album to be thankful for his long journey in the music industry with a majority of songs focusing on his growth in the industry that offers inspiration to his fans.

Blending different genres from Afrobeats to ragga, 'Gratitude' is an album in which Timaya samples a number of themes ranging from disciple in life, limitless nature, Thanksgiving to God, his personal experience of life as well as submission to God and Love.

The album starts with the lead single 'Born To Win' which already has an official music video that was nominated for the Video of the Year Award at the 2020 AFRIMMA, and end with 'Buru'.

Here is the full tracklist of the album.
1. Born To Win

4. Something Must To Kill A Man

Officially known as Inetimi Timaya Odon, Timaya ks a 43-year-old singer who has won multiple awards since he released his debut studio album ‘True Story’ in 2007.

He sees his music as a “struggle and quest for a change in life" having been inclined to street hustles at an early age of 14.