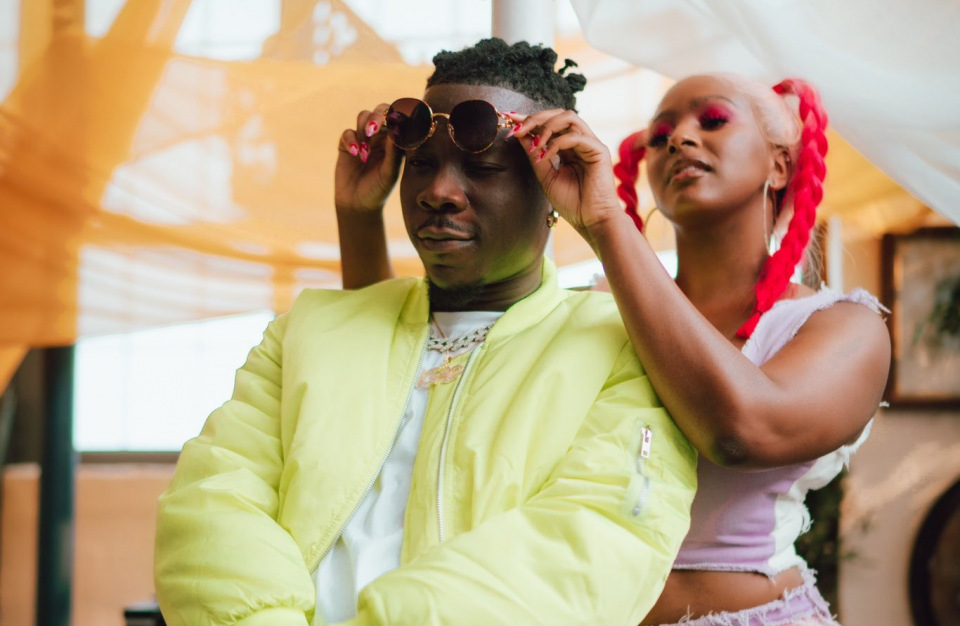 DJ Cuppy on November 18, 2020 premiered the visuals for the hit single 'Karma' in which she featured Ghanian dancehall singer Stonebwoy.

Released under Red Velvet and directed by Earthboi of JM Films, the 'Karma' visuals were shot in London in September this year.

A majority of scenes in the video are from what looks like a club with a number of people dancing along to the song's dancehall tune as DJ Cuppy and Stonebwoy joins them.

'Karma' is a Killertunez-produced song that DJ Cuppy released days before she dropped the 12-track album and it sees her and Stonebwoy seamlessly exchange several verses to bring out a good sound.

The single is a fusion of several sounds among them afropop, hip hop and some elements of dancehall.

This 'Karma' music video is the second off the 'Original Copy' project that the 2020 Best DJ Africa winner at the All African Muzik Magazine Awards (AFRIMMA) has released.

It follows the first music video which was for the lead single 'Jollof on the Jet' that featured Marvin Records golden boy Rema and Bongo's Rayvanny.

The 'Jollof on the Jet' animation video released on August 11, 2020 has been watched over 1.4 million times on YouTube.