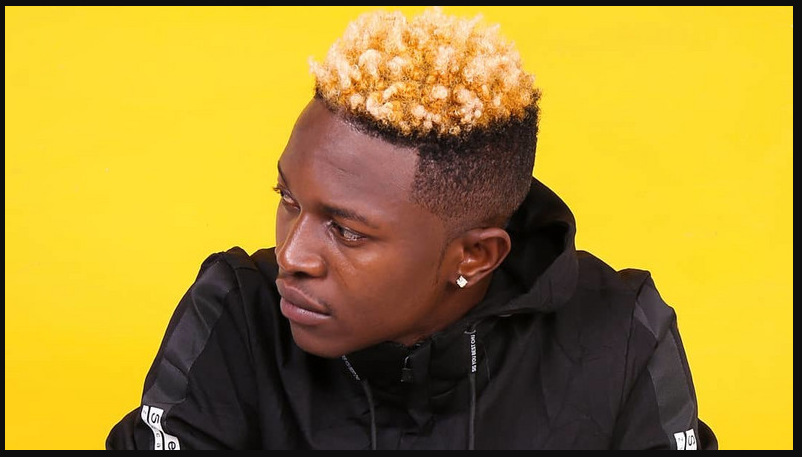 In the song, all the artists take turns singing and dancing to the music in celebration of their 2020 blessings, citing that they want to bless other people too.

The video showcase all the artists dancing, goofing, and having a good time while rapping and singing.

The song was produced by Uplift Entertainment while the visuals were directed by Rahim.

Mr. Seed, who has been consistent in supporting upcoming gospel artists in the country features as a rapper in "2020".

Meanwhile, 2020 has indeed been a great year for Mr. Seed as he sings in this new jam.

His last collaboration with Awicko dubbed ‘Ohala’ is a fan favorite and is getting sufficient airplay in the mainstream media as well as receiving views online.

The jam currently has over 148,000 views on YouTube in a period of three weeks.