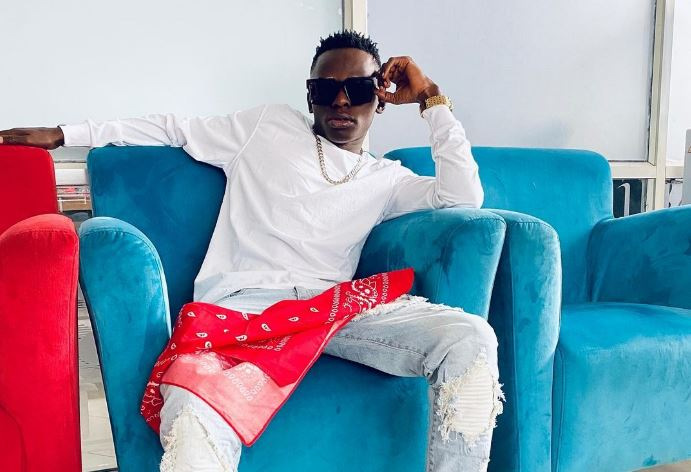 Celebrated Ugandan musician John Blaq has advised his colleagues in the industry to consider investing in top quality videos as compared to the audios.

According to John Blaq, the music industry is very competitive and therefore, an artist needs something bigger than an audio to get noticed.

He argued that artists need to be creative and hire experienced video directors to help them produce amazing videos that can give them a substantial advantage over their peers.

John Blaq believes a good video moves the song making it a hit. He further notes that while good videos may be expensive, they are worth the investment.

"It works 100%. A good video pushes itself. You can decide to push the song with poor audio quality. Then if the video is poor too, people will lose the interest. I think people should try so hard to push the good work," he said during a recent interview.

He, however, noted that audios are also important and as such, artists should not settle on poor audios with the aim of making an amazing video.

"First things first, concentrate on the quality of the audio then you look for money to get the video. Don't rush in doing promotions before you are ready," he argued.