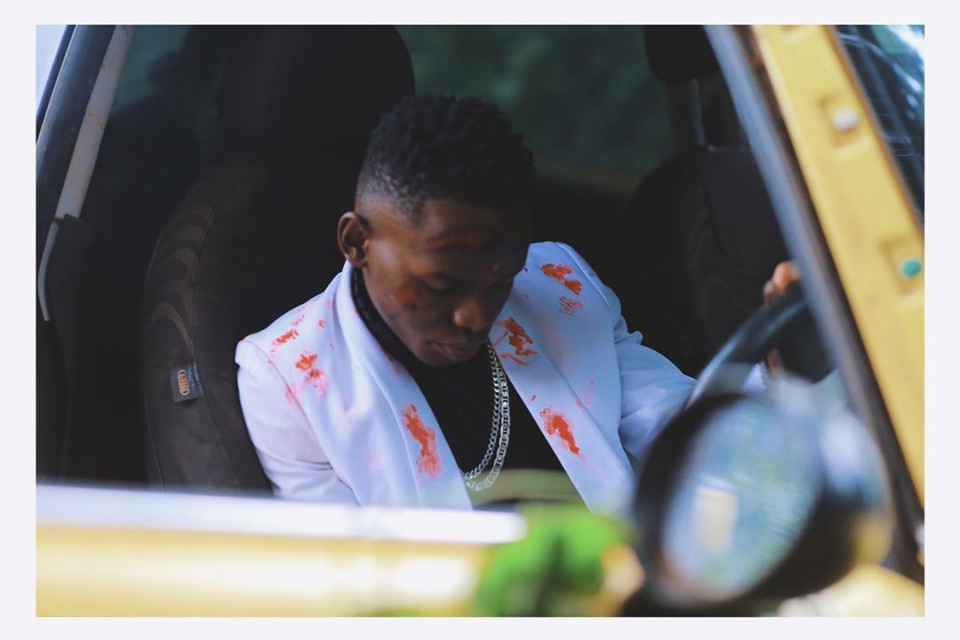 Celebrated Ugandan musician John Blaq has finally dropped the video to his latest single 'Don't Be Like'.

In 'Don't Be Like', John Blaq drools over his woman and tells her not to be like other girls who have disappointed him in life.

John Blaq calls for a love balance, also giving his whole heart to this woman stating that it would break him if she woke up and decided to leave him.

Since the release of the audio back in October, 'Don't Be Like' has taken John Blaq to new places in his career.

From trending at number one on local music charts, the song has been updated on various playlists on Apple Music including New Music Daily, Future Hits, Turn Up, and on East Africa Wave plus 'Hot Tracks' category on the same app.

The video starts with John Blaq stepping out of a wrecked car in the middle of the forest and coming face to face with the woman of his dreams.

The audio was produced by Diggy Baur of Sabula Records and the video was shot and directed by Pest of Grate Make Films.

John Blaq calls for a love balance, also giving his whole heart to this woman revealing how he it would break him if she woke up and decided to leave him in space.