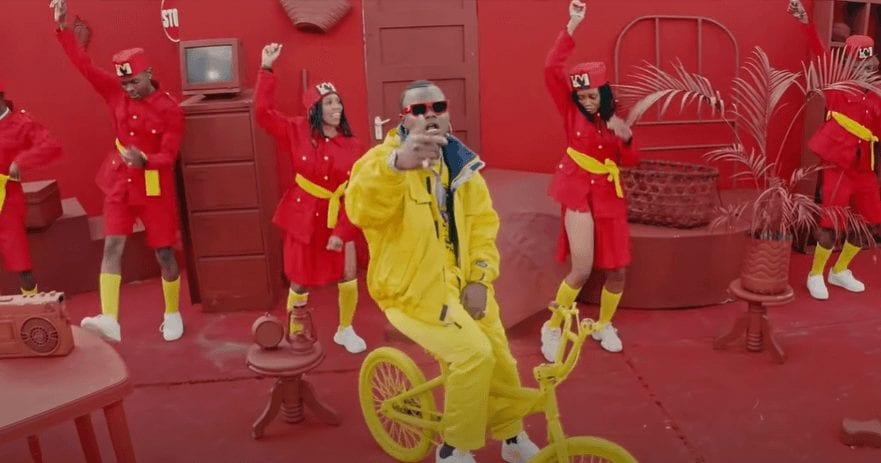 As expected, the bongo music scene has been full activities in November. Leading musicians have continued to drop hits after hits. This article looks at some of the music videos that have stood out so far this month.

The Ushamba video attracted controversy over the apparent dig on Diamond. Away from the controversy, the video features some beautiful scenes. The choreography is also on another level as Harmonize tells the 'Ushamba' story. The video has now amassed over three million views on YouTube.

After months of teasing about a collabo, Nandy and Alikiba finally blessed fans with this masterpiece. The video has attracted a lot of interest thanks to the raunchy scenes. Fans are also interested in the video, considering that the two are some of the region's most prominent musicians. It currently has over 600K views on YouTube.

This video is off Romy Jones' Changez' album. The visualizer video is captivating as the animated characters tell a fascinating love story through their actions. The video has amassed about 250K views on YouTube.

Both Otile and Jux are kings of love songs. Although the collaboration came as a surprise to many, the video has met expectations. With captivating scenes, the video tells the story of a man in love with a 'Regina.' The video has hit slightly above 850K views on YouTube.

Meja Kunta continues to take Singeli music mainstream with quality videos. He has featured Malkia Karen in this high paced duet. The video's watching point is the electrifying dances synonymous with the music general. The video has hit 220k views on YouTube.