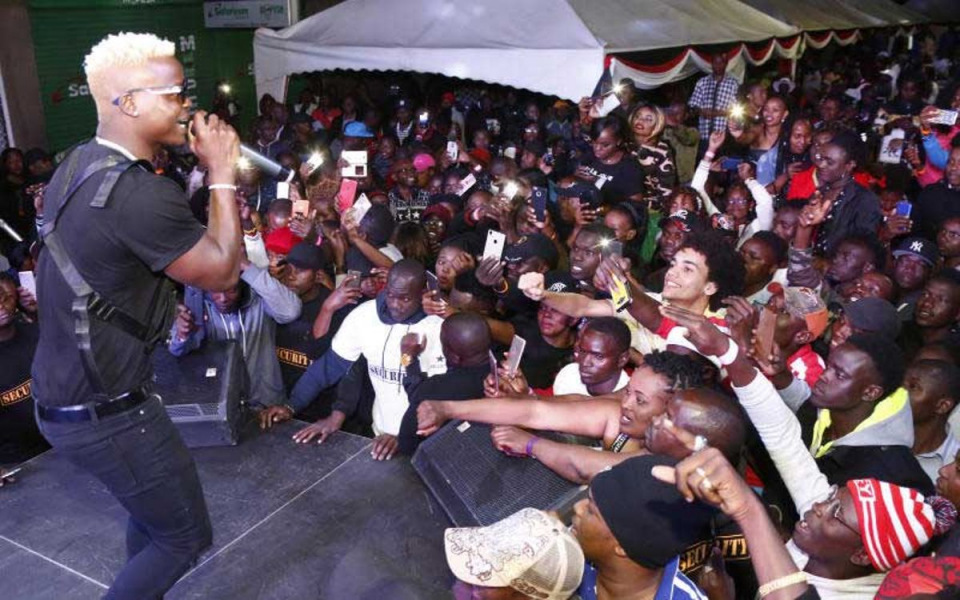 The announcement comes after the singer shelved plans to release his second 2020 album citing congested schedule and need to provide space for new artists in the label to release their music.

Through his Instagram account, Harmonize pointed out that the tour will be limited to only five provinces.

The singer further invited fans to suggest which region should kick off the tour.

He noted the idea to launch the tour was inspired by the ‘Ushamba’ single release party.

Despite the song attracting controversy based on its contents, Harmonize has continued to vigorously promote it on his social media platforms.

During the launch party, Harmonize announced that his year was done releasing new music this year, disappointing fans who were expecting a second album from him.

The singer was set to release a new album dubbed ‘High School’ after releasing the ‘Afro East’ album in March.