Timaya Releases a Visualizer To His Tune - Don Dada 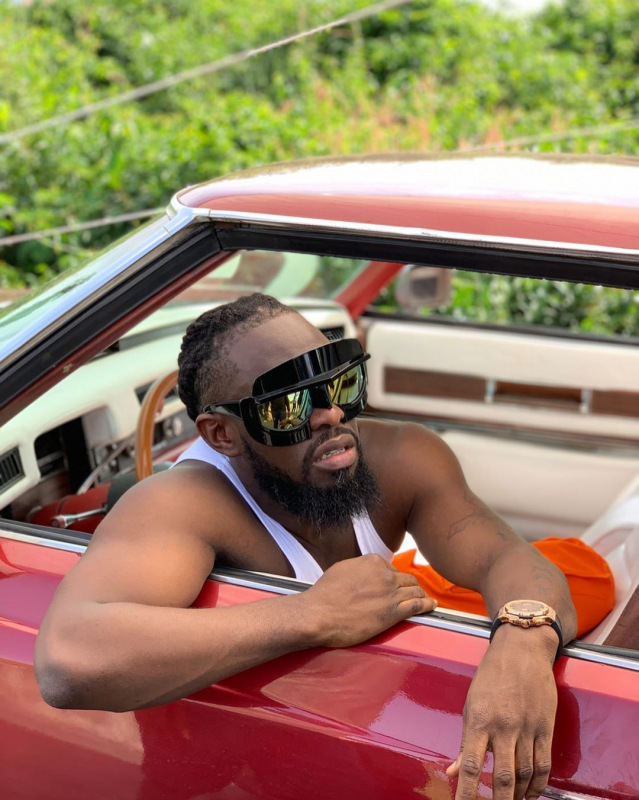 Nigerian singer and songwriter Inetimi Timaya Odon, better known by his stage name Timaya, has released the Lyrics Visualizer of "Don Dada" from his "Gratitude" album being released on 18th of November 2020. 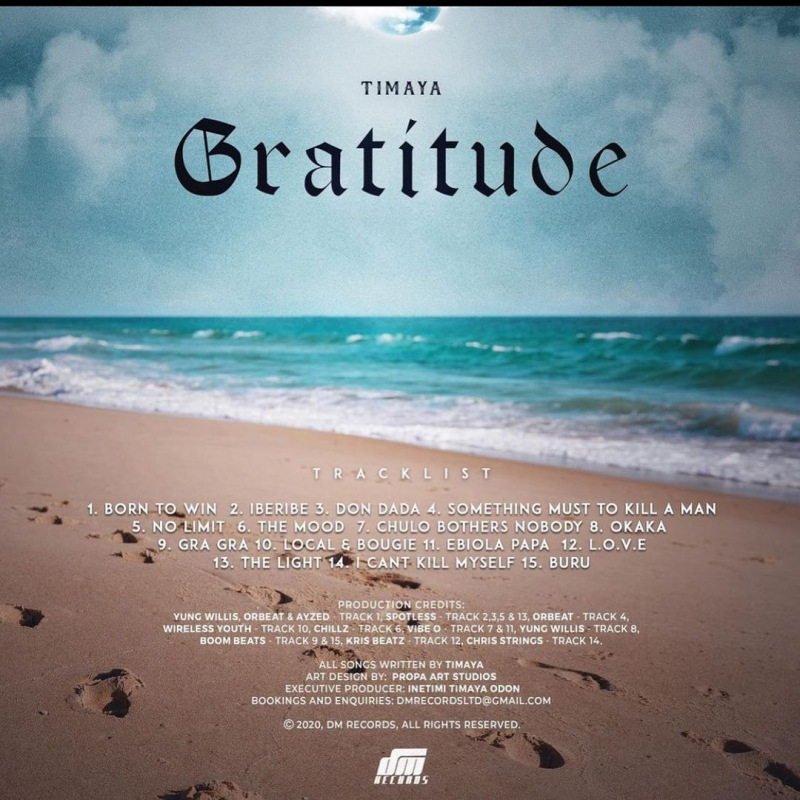 Timaya had plans to drop the album as early as April but due to the constraints from corona, he had to keep it intact for a while. He said, "Beautiful people, what's good? Listen. I was supposed to be bringing out my album, titled 'Gratitude.' I've been waiting for this corona period to get over, but I don't see that coming any time soon. So what do you want to tell me, should I drop it? I'm asking because I don't want to look too insensitive, but trust me, I want to drop that album... It's fire."