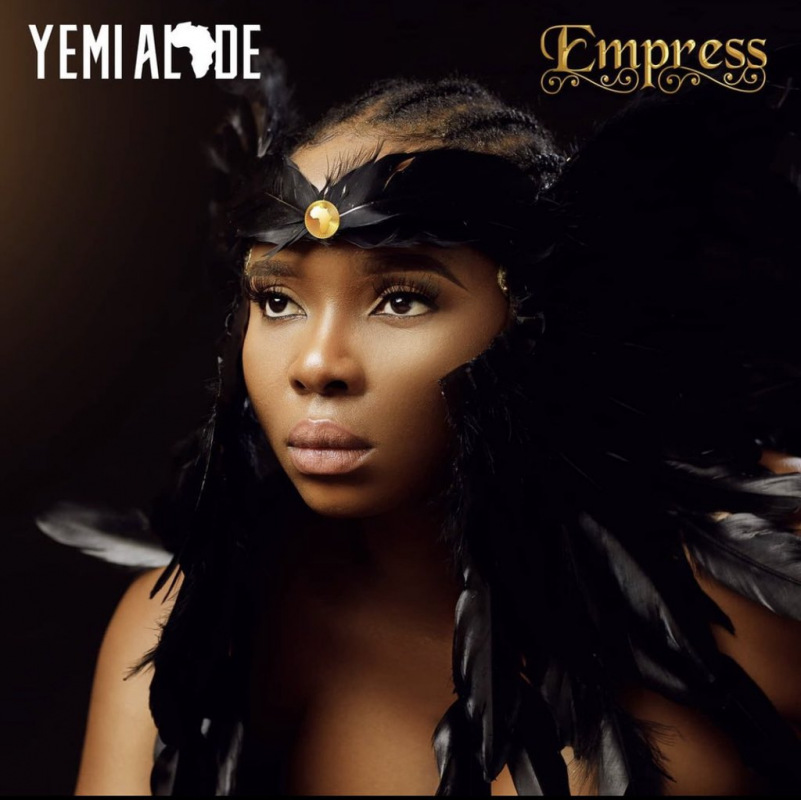 'Empress' which will be Yemi Alade's fifth studio album is scheduled for official release this Friday, November 20, 2020.

The album will be housing 15 tracks with 6 featured artists among them popular Nigerian artists Patoranking and Rudeboy.

'Empress' album houses previously released singles 'True Love' and 'Boyz', both of which have official videos and the most recent release 'I Choose You' that features Dadju. 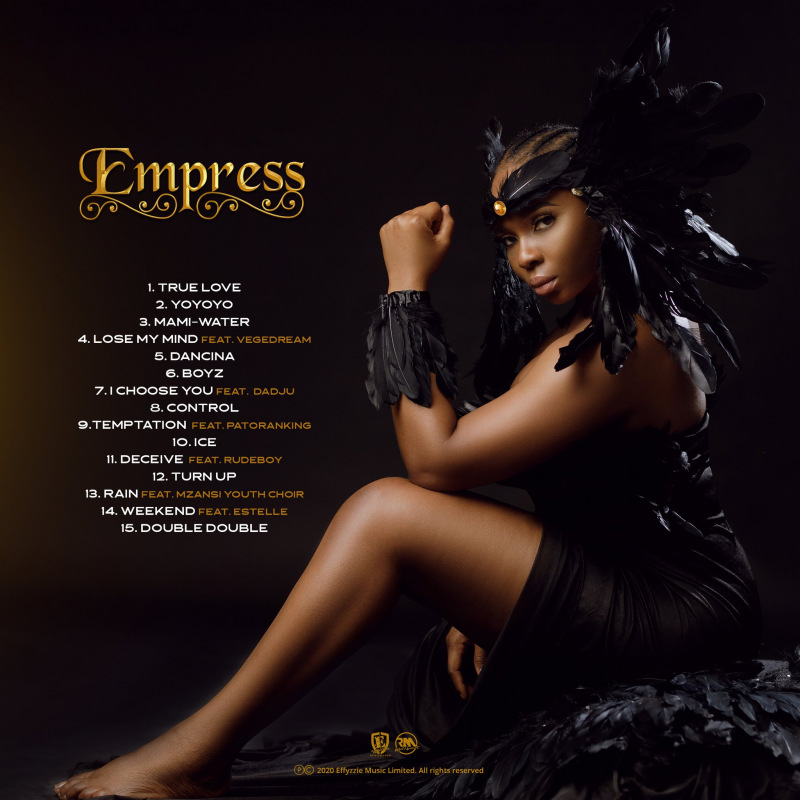 The upcoming 'Empress' album will be a follow-up to the 'Woman Of Steel' that Yemi Alade released in September 2019.