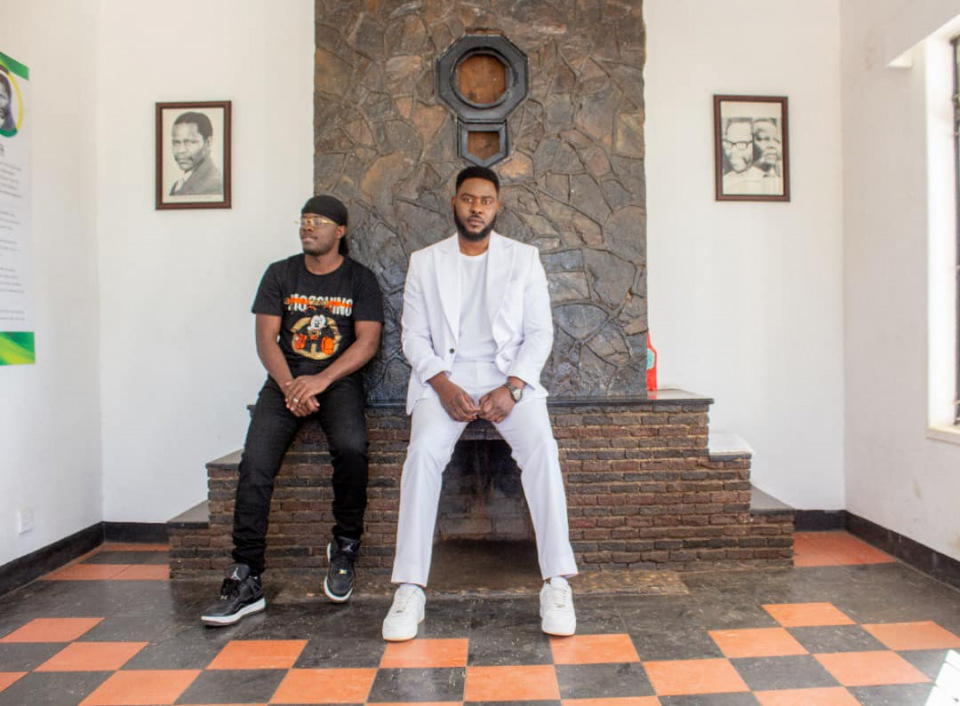 Slapdee’s fans are waiting with bated breath for the release of his new album dubbed ‘Mother Tongue’.

Last week, he announced that the album will be out on November 20 adding that in it, there is a clarion call on why everyone should appreciate culture.

However, there is more to ‘Mother Tongue’ than meets the eye. For Slapdee, it is a memento which he is using to celebrate the life of 25-year-old hip hop star Daev who died in late September.

Slapdee in one of his messages regarding the album posted his last photo with Daev and said that ‘Mother ‘Tongue’ is to honour his memories.

He said that Daev worked extremely hard to ensure the album become a success but didn’t live to see its release.

“This was our last picture together. Dedicating this album to you boy! You put in so much effort in this project and every song we made sounded better than the last one. I promise to keep your legacy alive and be loyal to your name! “All my album sales from Mvesesani will be given to family. This is NOT a donation. It will be doing what’s right,” he stated adding “What would a Slapdee banger be without DAEV?”

Read Also: Why You’ll Still Hear New Music from Daev Despite his Tragic Death in September