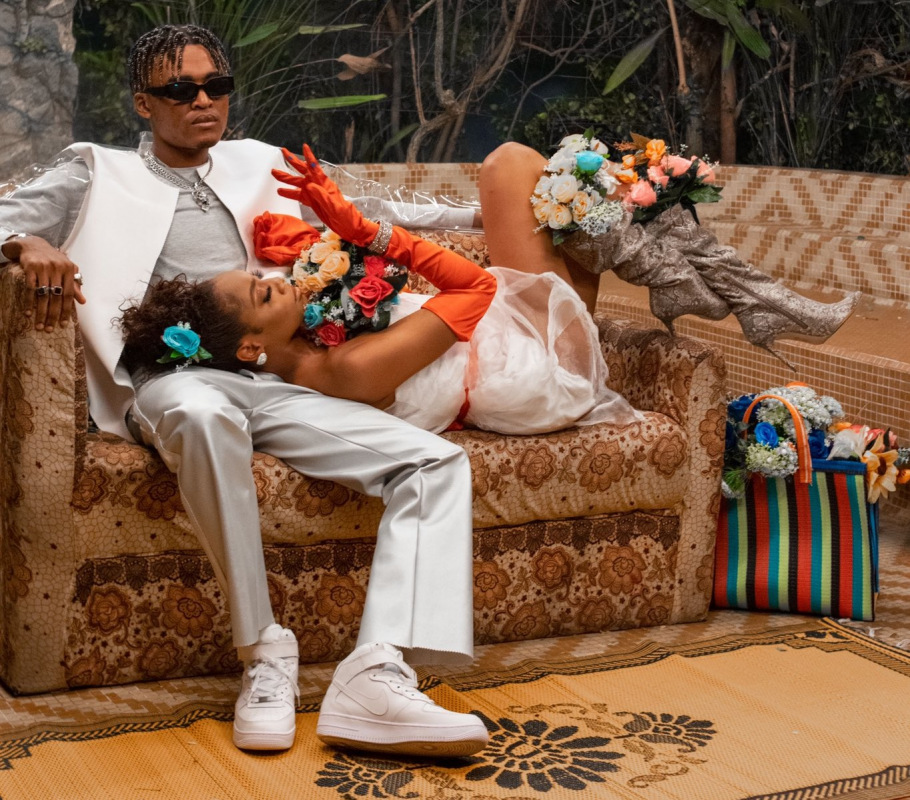 Nigerian singer and rapper Cheque has dropped an official music video for the 'Loco' single off his buzzing Razor EP.

Directed by award-winning TG Omori, 'Loco' video is a crispy one and top qualify.

The video amplifies the love theme in the song and sees Cheque pouring out his heart to this beautiful lady.

'Loco' produced by Tempoe is a mid-paced song that beautifully blends afropop and rap with a perfect delivery by Cheque's melodic vocals.

This is the third video that Cheque has released off the 'Razor' EP following up on the lead single 'Satisfied' and 'Zoom' video that already has over a million views on YouTube.

Better known as Super Boy Cheque by his fans, the 25-year-old rising star gained more prominence with the 'Zoom' single that was released early 2020, a follow-up to another hit 'Satisfied'.

Other tracks in the 5-track 'Razor' EP - Cheque's debut project that has no featured artists are 'Odun' and 'Hollywood'.