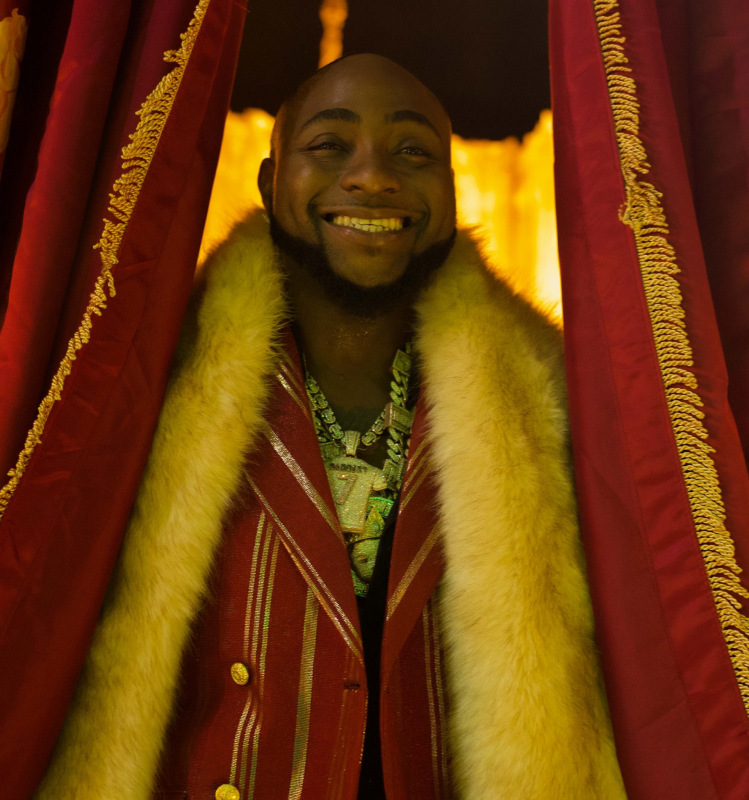 This feat has been reached barely three days since the album was released, making it the fastest project by an Afrobeats singer to hit such a mark.

While sharing news of the new Achievement with the album, Davido thanked his fans for supporting it.

He, however, noted that the streams were not from all digital platforms, meaning it is way past the 100 millions recorded so far. 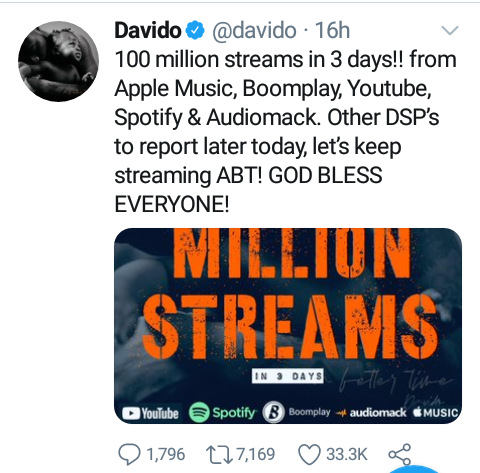 In the album, which is his third, Davido teamed up with a number of top international and Nigerian acts among them Nick Minaj, Chris Brown, Nas, Lil Baby, Young Thug, Sho Madjozi, Ckay, Sauti Sol and Nigerian artists: Tiwa Savage, Bella Shmurda and Mayorkun. 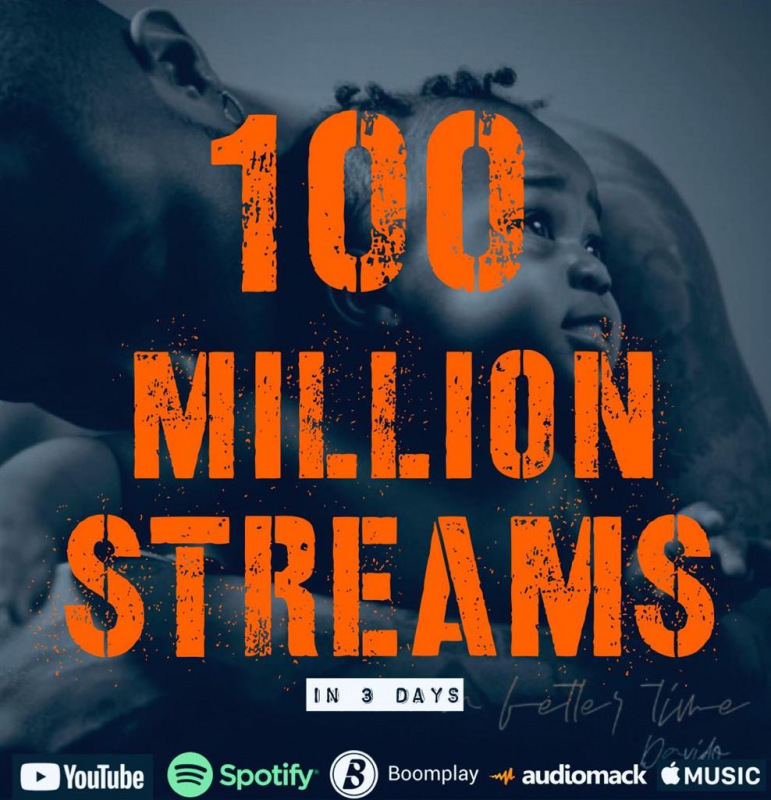 So far, Davido has released two music videos for singles in the 'A Better Time' album: 'FEM' and 'So Crazy' which has managed 2.2 million views on YouTube in a week.

More videos will be dropping soon after Davido said he was working on two more for: 'Jowo' and 'The Best' featuring Mayorkun.