Nadia Mukami Opens Up on Being Famous and Broke 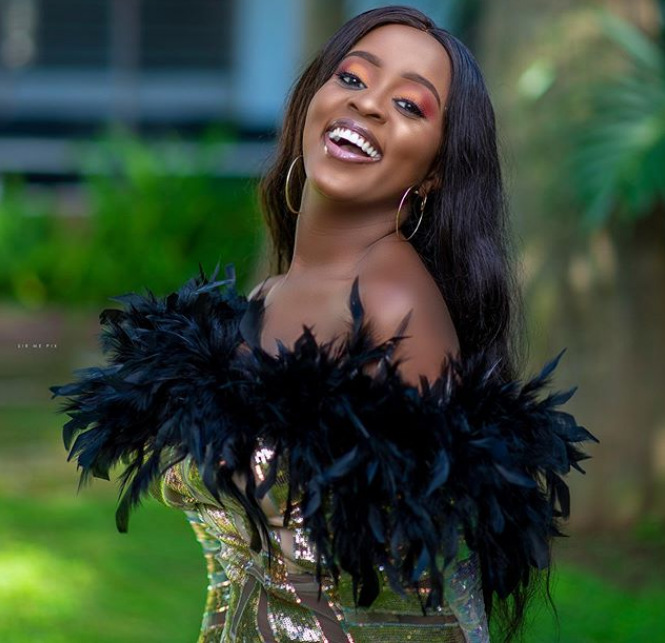 In an interview with Citizen TV, Nadia noted that at the early stages of her music career, she had been famous and broke after releasing her first singles because she had not yet mastered the art of creative entrepreneurship.

“Secular artists can have ten million views and the gospel artist has two million views. You know the gospel artist can make more money than the artist who has 10 million views, because of the issue of the audience, the buying power, the purchasing power. I think I hadn't really mastered that art, so when I did ‘Si rahisi’, I did ‘African Lover’, I did ‘Yule Yule’, I was like famous and broke. It was until I did my ‘Maombi’ that's when I started making money,” she stated.

In addition, Nadia emphasized on the importance of a team in actualizing an artists’ dream. She noted that that it is important for artists to have a plan before acquiring a team, because the team is supposed to come and help you actualize your vision as an artist.

“There is something I always tell artists, it doesn't matter if you have the biggest record label in the world, you have to have the hard work yourself, the plan has to start from you because when it comes to guiding you, they are going to complete your vision. The vision has to be there, since when you bring a management team, they are fulfilling your vision, they are helping you to get into the process of fulfilling the vision. So having a team around me has been really easier for my work because I don't end up being the artist, being the manager, being the content manager, I have people around me who play those roles,” she said.