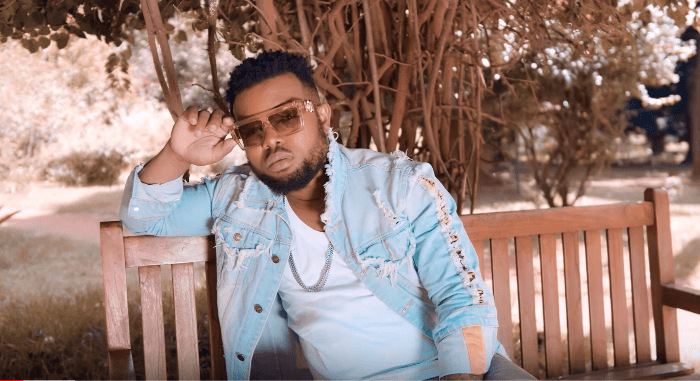 The visuals for ‘Bogah Gii’ showcase Omar Boga dancing with people on the streets. In addition, different completed projects courtesy of Omar are showcased including secondary schools and a university.

The song which is delivered by Kelechis' crisp vocals reflects on the milestones that he has already done for young people, women, and all residents of Msambweni.

The jam which was released a day ago is already doing well with over 2,000 views on YouTube.

Meanwhile, Kelechi is still enjoying success from his last collaboration with Arrowbwoy dubbed  ‘Hamida’ which was released over six months ago, and has over 314,000 views on YouTube.

His hit singles are also being received well by his fans. His last official audio for his song ‘Nitazoea’ which was released a month ago, already has over 39,000 views.