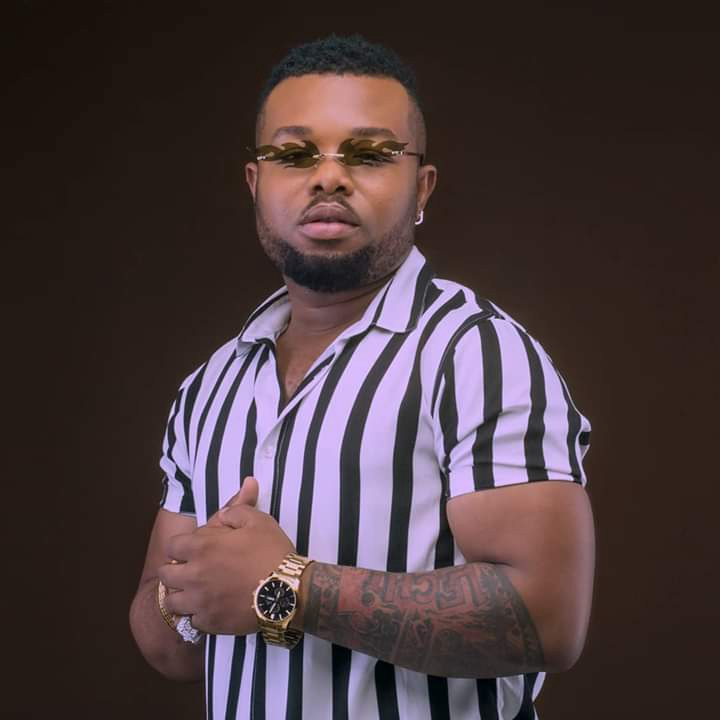 Kelechi Africana is a Kenyan born artist. He is a Digo from the Coastal region of Kenya. He was born, raised and schooled there. He was born on the 27th of February.

He started working in Mombasa as a primary school teacher. He taught Kiswahili, Science and Islam Religion.

Kelechi later on moved from the teaching profession after his boss broke his promises to the teacher. He joined the Wasojali Band, a Coastal based band. It was with this band that he got is first release titled ‘Nitalia Nawe’ that was a huge success.

The band later on disbanded but Kelechi did not disappear. He went on to release the single ‘Ring’ which he says was written as he was walking down the aisle. ‘Ring’ would be the song that propelled his career to a large mass with over 2 million views on YouTube. People got to know him through this.

He has gone on to traverse borders, naturally given that he is easily confused for a Tanzanian artist and he has collaborations from both regions. He has collaborated with artists such as Nyota Ndogo, Mr. Blue, Maua Sama, Arrow Bwoy and many more.

The artist keeps his personal life very private but continues to confirm that he is married through his posts and the song ‘Ring’.