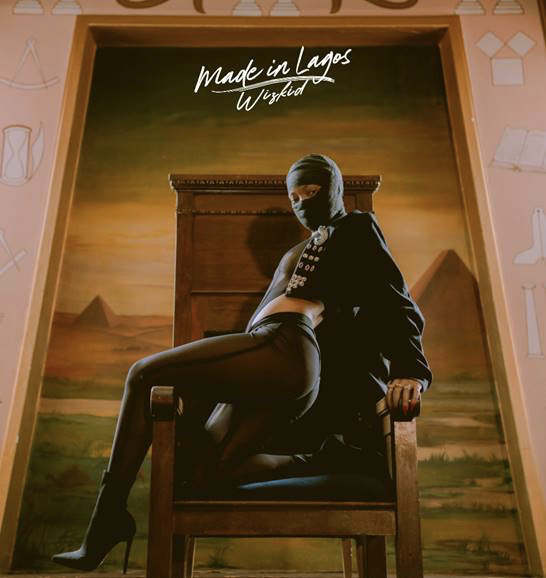 'Ginger' is a song off Wizkid's 'Made In Lagos' album that was released in October.

The song has already hit over 3 million views on YouTube in just two weeks, even though it has no official music video yet.

It was also the only charting single off the album in the first week of release, peaking at #67 on the UK Singles Chart.

And with a growing demand from Wikzid FC for 'Ginger' video, the multiple award-winning singer dropped an official dance video.

The video features New York-born Nigerian choreographer/dancer Izzy Odigie who does justice to it with some sleek and eye-catching dance moves - all delivered while in high heels, that will definitely keep you glued to the end.

The 'Ginger' dance video which is barely 2 minutes was directed in soof Light.

'Ginger' is the second track on the 'Made In Lagos' album that houses 14 tracks among them the previously released 'Smile' featuring American singer H.E.R and 'No Stress' - both songs which have official music videos.

Since release on October 30, the 'Made In Lagos' has broken several African streaming records.