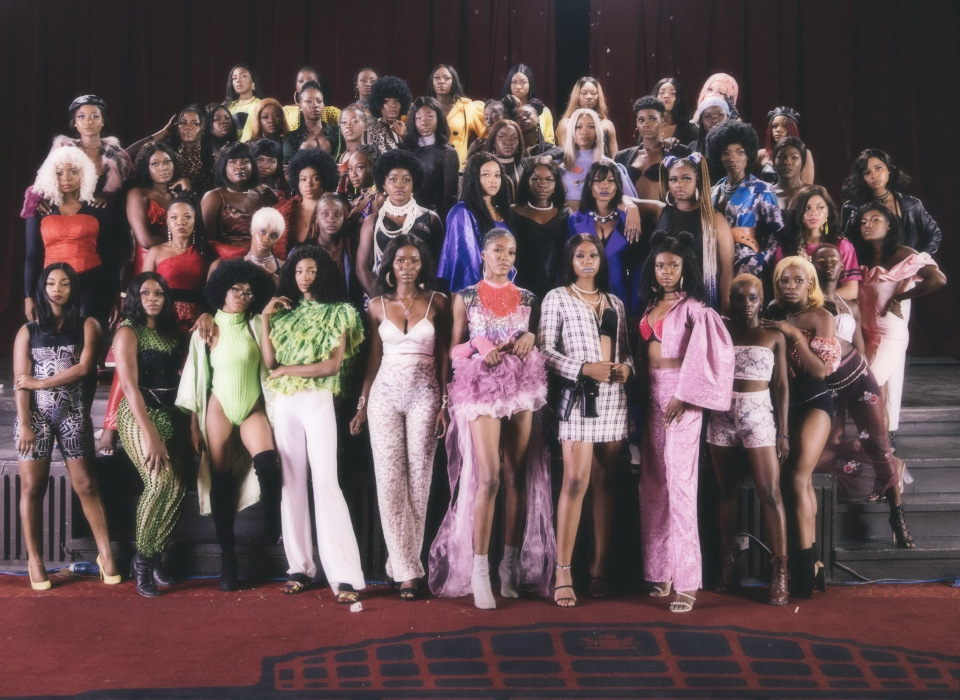 The past few days have witnessed a number of top music videos released by various Nigerian artists.

We take a look at 5 of the best that we hav e seen this week.

Off the ‘Three’ album, Patoranking served his fans with an official music video of this dancehall party track.

The ‘Yo Body’ video directed by Dammy Twitch brings out the ‘summer we didn’t have’ as a result of the Coronavirus pandemic which is yet to be contained.

Nigerian highlife singer Adekunle Gold has mastered the art of keeping his music videos simple but top quality and interesting to watch and this is exactly what you will get on the ‘Okay’ video off the August-released album ‘Afro Pop Volume 1’.

It has been a busy week for Davido that started with the release of this potential banger that features American rapper Lil Baby, and ended with the official unveiling of the highly anticipated album ‘A Better Time’.

With anticipation around the album and the re-ignited talk of who is the biggest between Davido and Burna Boy, ‘So Crazy ’ has been among the most-watched music videos on YouTube this week.

It already has over 1.5 million views on YouTube within 3 days.

From day one of release, ‘Infinity’ – a gently propulsive hit, has been a trending song and music lovers were definitely waiting for its music video.

The song is off Olamide’s ‘Carpe Diem’ album and has been hailed for the creativity behind its production having being created with hardly any other instruments aside from voice and percussion with keyboard stabs occasionally in the background.

‘Woman’ is one of the three singles that Rema dropped back to back mid this year – alongside ‘Ginger Me’ and ‘Alien’.

The song has been loved globally by women and Rema finally dropped its official music video – a colorful one for that matter.

Directed by UAX studio, the ‘Woman’ video shot in a dark-lit room, is full of a variety of women dancing to the beat with Rema in the middle.