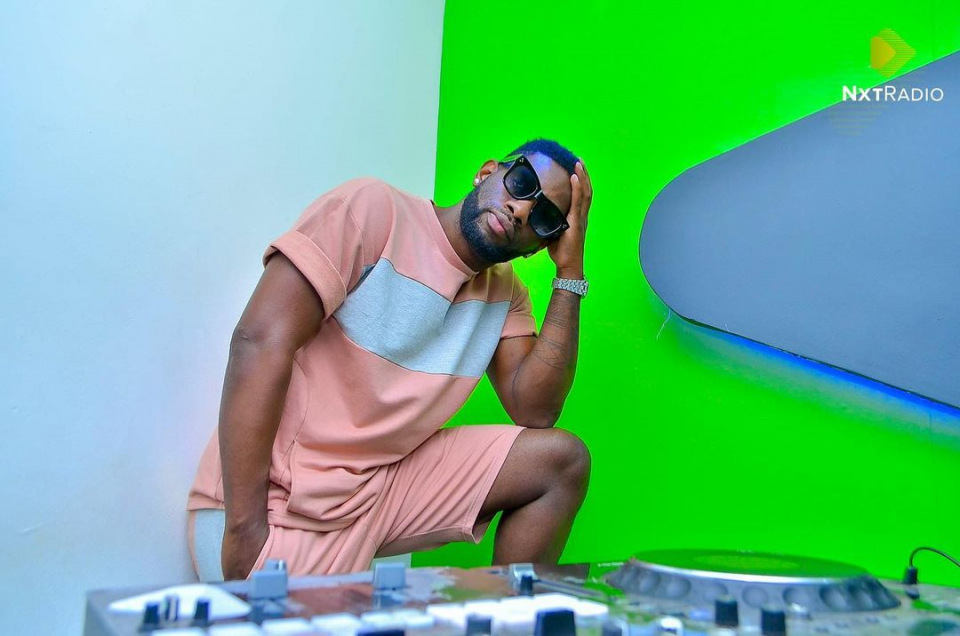 Five months after its release, the album is doing well on streaming platforms thanks to the amazing quality and top artists featured.

Speaking during an interview with NBS TV, Slick Stuart noted that the album was received well.

With many songs featuring on this album, Slick Stuart confesses that their collabo with Lyto Boss dubbed 'Nze Nawe' is his best song in the project.

On his experience working with Chameleone, Slick Stuart divulged that it was an hour for him to work with a legend in the Ugandan music industry.

"Jose Chameleone is a legend. The whole nation appreciated him because he is a very good artist who has done a very good job in the industry. With that, we asked for a chance to work with him and he granted us the chance," he said.