Stonebwoy Reacts to His Critics 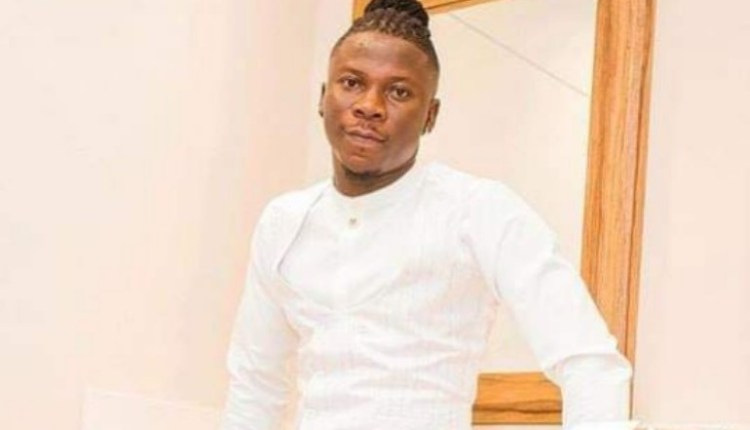 The Ghanaian musician, Stonebwoy has fired back to critics that have come up after he begged for a corona virus test fee reduction at the Kutoka International Airport.

Stonebwoy earlier questioned government’s decision to charge $150 fees for the PCR tests at the Kutoka International airport during his travel to South Africa for a business trip.

The dancehall musician further said that those Ghanaians who lack experience and knowledge in traveling should not have guts to bad mouth him or attack him on media as they are unable to understand his reasons for asking the government to reduce the fee.

“If you don’t have a passport, don’t talk about this issue. I understand some people don’t see the need to travel. Some families will not even allow their members to travel. I understand and I wasn’t even referring to you,” he fumed.
Stonebwoy warns that his rages in the past are not political but rather advocating for fair treatment for Ghanaians

“My complaints have nothing to do with politics. It is of human interest. The government says it has our interest at heart yet we are being asked to pay this huge amount of money. This test is being conducted in foreign countries at a much cheaper rate. Even whites who refer to us as monkeys don’t charge us this mark for testing,” he added.
The dancehall artiste believes; the ordinary Ghanaian may find it hard to meet such bills which constitutes about a quarter of the plane fare.

“So, why is it that after you get your test done for 350 cedis or more from Ghana, you're not mandated to pay for another test to be taken at your final destination by any other country?” he questioned in a tweet. “It’s only Ghana that's doing this to its people or all the other African countries have united in making it tuff for their people.” He twitted.