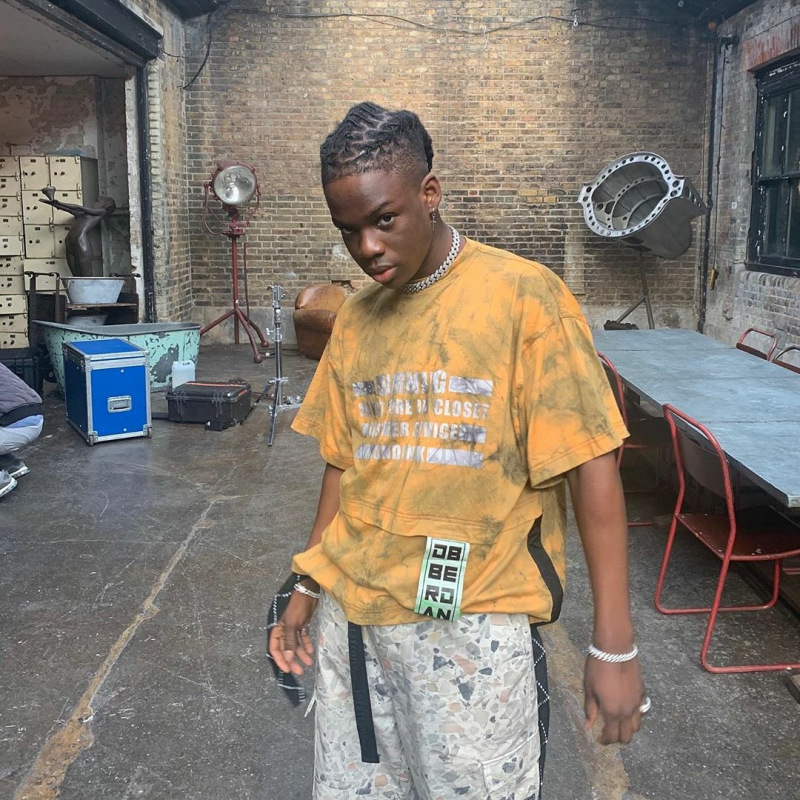 This new video is a colorful one that sees a variety of women dance along to the song from a sexy set up.

Just as Rema sings about how he is in love with plenty women, the 'Woman' video has beautiful scenes of the singer in the middle of women as he performs the track that has been buzzing all over Nigeria and globally since it was released early this year.

The 'Woman' video is shot in a dark-lit room with women dancing to the tune showcasing a number of fascinating choreography.

The video ends with a group of beautiful women dressed in bright coloured outfits looking directly into the camera - arguably the most captivating scenes in this must-watch video.

This is the second music video that Rema has released for his ravers within three months after the 'Ginger Me' video that already has over 6.7 million views on YouTube in within 2 months of release.

After the success of hit song 'Beamer' featuring Rvssian whose video has over 12 million views, Rema dropped three back-to-back songs: 'Ginger Me', 'Woman' and 'Alien' which is the only one without a video; but it surely on its way.

The 20-year-old singer rose to prominence with the release of the song 'Iron Man' which appeared on Barack Obama's 2019 Summer Playlist.