Did Burna Boy Refer to Davido's 'A Better Time' Album as 'a Flop'? 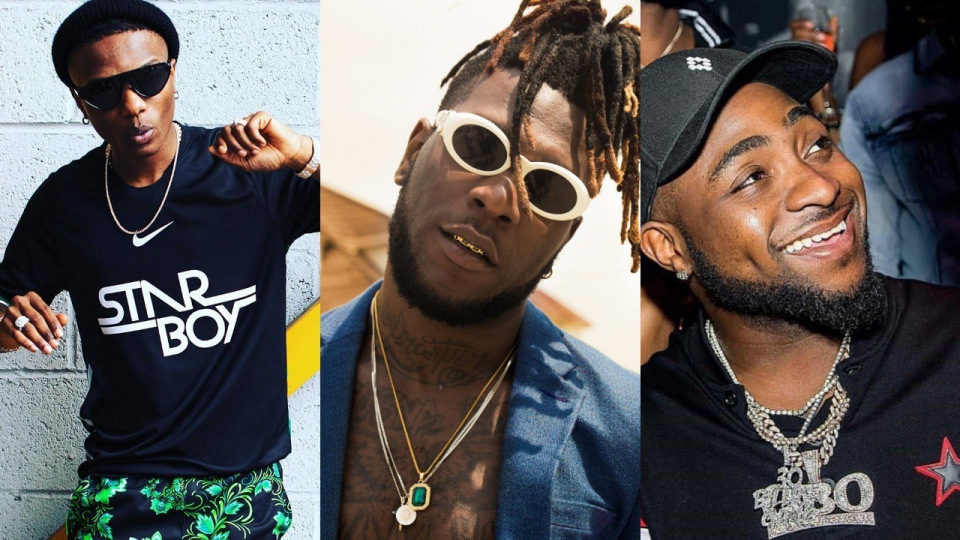 As American-born Nigerian singer Davido prepares to release his fourth studio album 'A Better Time', his fans and those of his main rival -Burna Boy are already engaged in a heated debate on whose project is the biggest.

This debate has been, arguably, fueled by a Burna Boy tweet that coincided with Davido's release of the upcoming album's tracklist.

The multiple award-winning singer had on Wednesday, November 11, shared a tracklist of the 'A Better Time' album which revealed that it would house 17 tracks with a host of featured artists mostly from the United States of America and Nigeria.

It still remains unclear what the 'African Giant' was referring to but fans from both sides have already made a conclusion that it was in reference to 'A Better Time' album - sparking debate with each side maintaining that their artist is the biggest.

In a recent interview on Ndani TV, Davido maintained that he is, by far, the biggest artist in Nigeria in all aspects - from streams, sales, money and fame.

Burna Boy released his fifth studio album 'Twice As Tall' in August and it is currently the most streamed project in Nigeria this year.

For Davido, it remains to be seen how his ABT will perform in comparison to the 'Twice As Tall' album now that both camp brag of being the biggest in Nigeria.

'A Better Time' houses previously released hit single 'FEM' and the recent one 'So Crazy' featuring US Rapper Lil Baby.