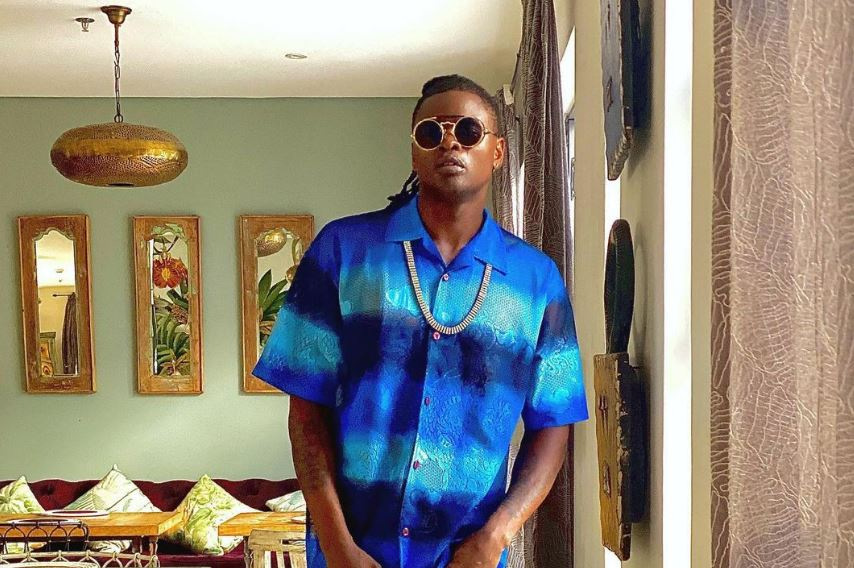 In 2006, Ugandan musician Pallaso surprised many when he relocated to the Unites States, yet his music had picked up and was blossoming in the country.

After spending eight years in the US, he returned to Uganda but left his family abroad. In an interview with NBS, Pallaso says the main reasons he came back to his motherland was to revive the music industry because there was something lacking.

"The reason as to why I came back home was because I witnessed that our music industry was kind of slow. I listened to lyrics from different countries because I have to ability to speak different languages and listen to music from different parts of the world and I saw we lacked something, so people had to improve," Pallaso said.

After his return, many expected him to rekindle his music career, but Pallaso opten to take a break.

According to him, while he was in the US, he handled all him music and coming back to Uganda, his new management at that time allegedly failed to give him enough attention.

"I also lost my brother and best friend AK47. It wasn't long, we lost Radio Mowzey. All these setbacks affect us as humans and disturb our creativity," he said.

However, Pallaso says he is perfectly healing, adding that he has never been in a better mental shape before.