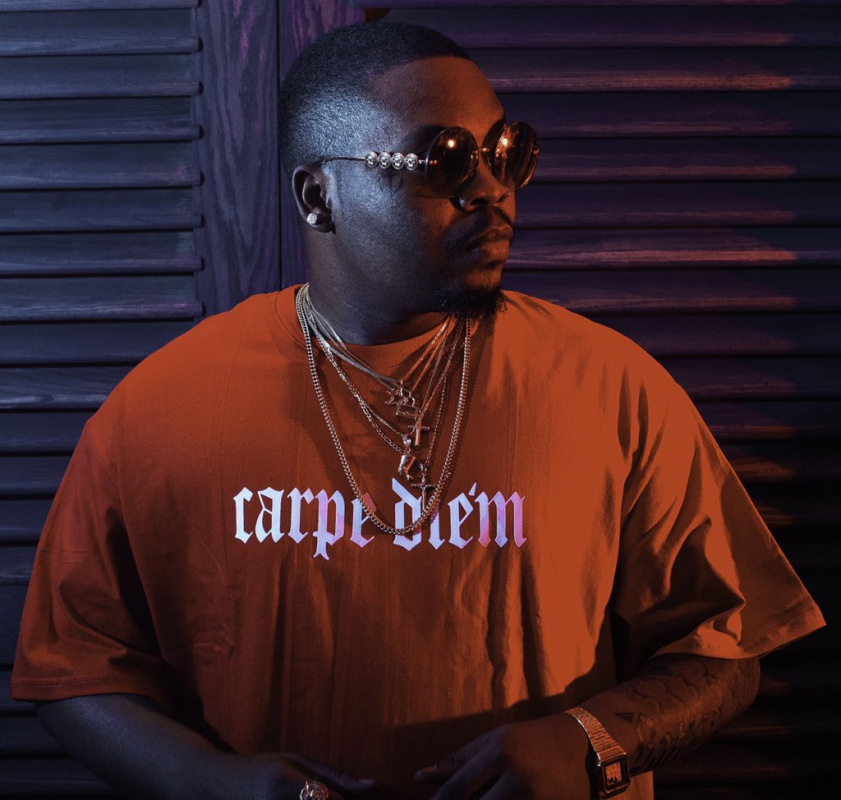 The album was released early in October and has since recorded over 80 million streams across all digital platforms - Apple Music, Spotify, YouTube, Boomplay and Audiomack.

In the album, Olamide who records in Yoruba, and English teamed up with a number of top artists to put together the 12-track project. 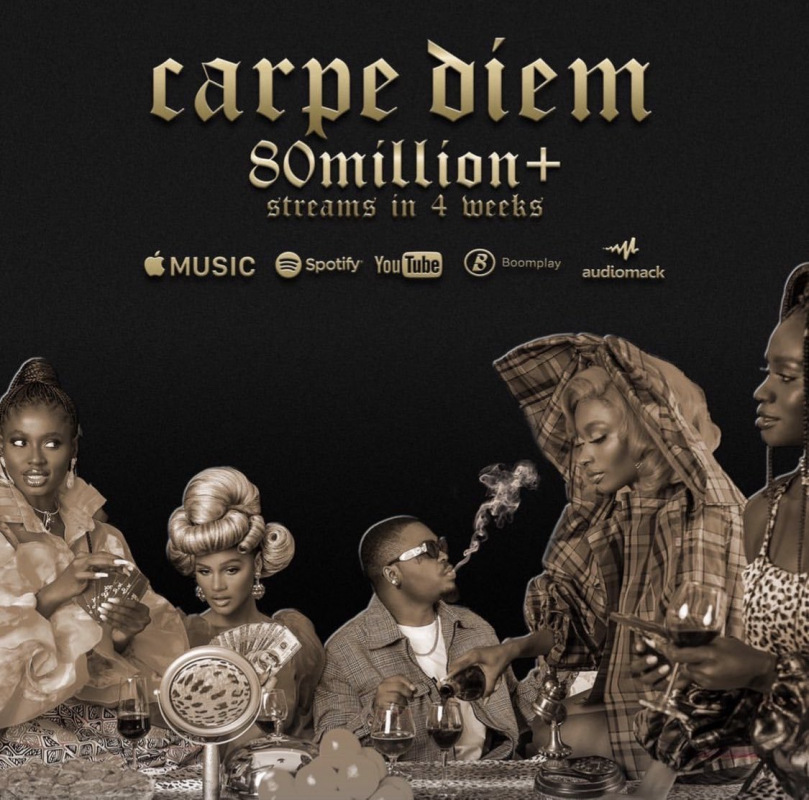 So far, 'Infinity', a track he featured fast rising singer Omah Lay has been performing better than the rest.

The 'Infinity' audio posted on YouTube has over 0.7 million views.

Already, Olamide has released three music videos off the album - all of which are performing well.

While sharing news of the 'Carpe Diem' album hitting a cumulative 80 million streams, Olamide thanked his fans for supporting him.

"Guys thanks for streaming keep running up the numbers. YBNL Mafia," he tweeted. 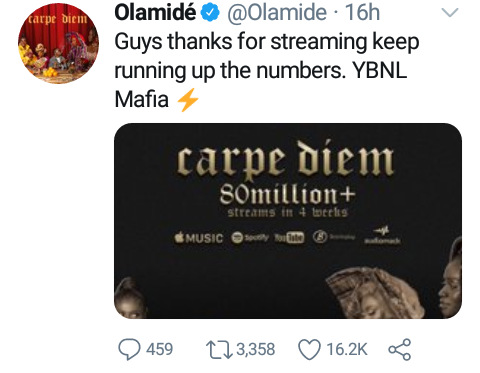 'Carpe Diem' a Latin phrase used by the Roman poet Horace to express the idea that one should enjoy life while he/she can - is Olamide's 11th studio album in his career.