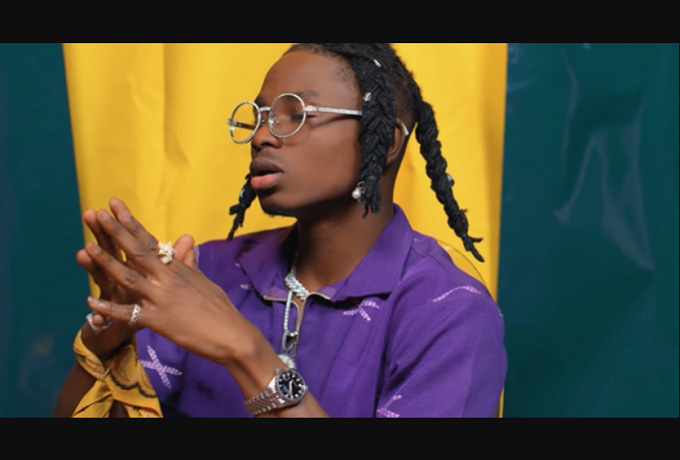 We have seen a number of Nigeria artists announce the release dates of their projects this month.

From Davido's 'A Better Time', L.A.X's 'Zaza Vibes' to 'Gratitude' from Timaya, there are several projects lined up for release.

And now Lil Kesh has also announced that his EP is ready.

The Nigerian singer, rapper and songwriter who rose to fame after releasing the hit single 'Shoki' has been teasing this project dubbed 'Ecstasy' for a while now.

It is the second time that Lil Kesh has said the EP is ready, and hopefully it will be dropping soon.

He in September released the first single 'All The Way' which already has a video with over 700k YouTube views.

The second single is titled 'Agbani Darego' which Lil Kesh released in October.

Lil Kesh was born and raised in Bariga, a suburb of Lagos State. His career in music began in 2012 when he rapped among his colleagues in Bariga.