Wizkid's 'Made In Lagos' Debuts on Billboard World Albums Chart 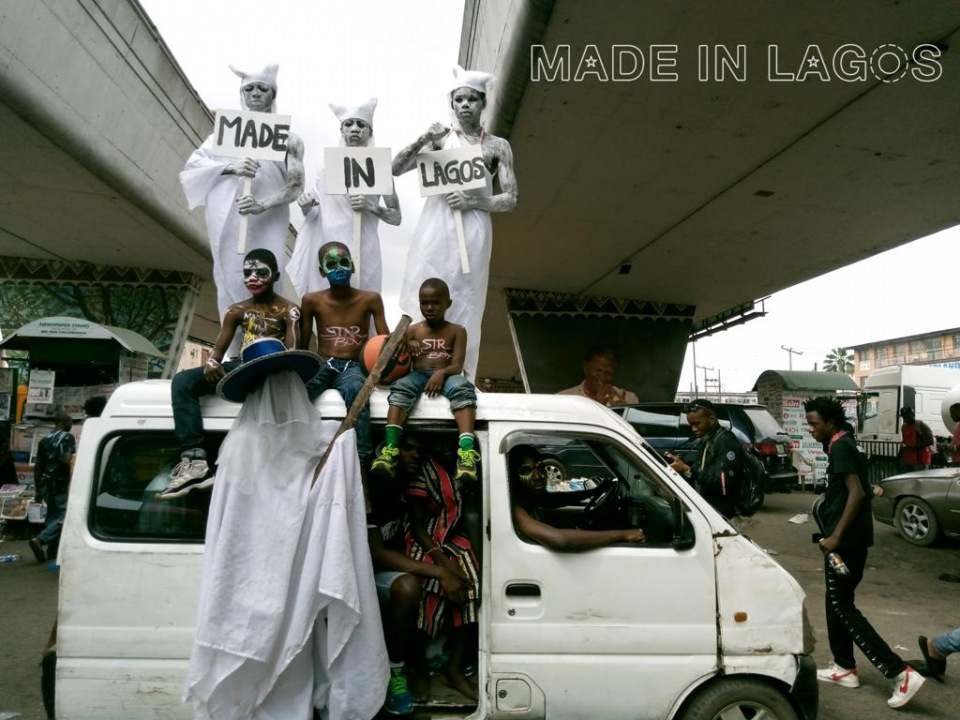 The recent album from multiple award-winning Nigerian singer Wizkid dubbed 'Made In Lagos' has debuted on the Billboard World Album chart.

Wikzid released the 14-track album towards the end of October and it has been received positively across the globe.

With just about a fortnight after it was officially released, the 'Made In Lagos' project has debuted on Billboard World Albums chart at #2 this week.

Of the featured singles, 'Ginger' in which Wizkid teamed up with fellow star Burna Boy has been trending and also raking up millions of streams on various digital platforms.

The song debuts at #11 on the Billboard Top Triller Global chart and at #10 on Billboard World Digital Songs this week.

Other singles off the album that have been performing well include previously released 'Smile' featuring H.E.R and 'No Stress', both of which already have official music videos.

The 'Made In Lagos' album was last week ranked among the top 3 most-streamed projects on Spotify in 2020 with over 10.1 million streams - just behind Burna Boy's 'Twice As Tall', and Tiwa Savage's 'Celia'.