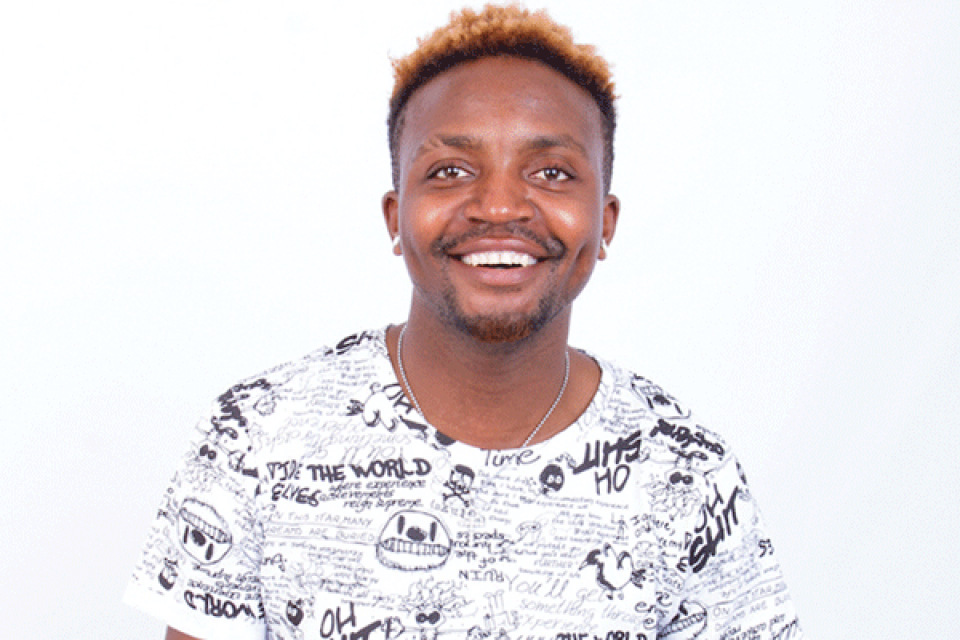 In his Shona-style way of music, he rocked the lyrics starting with a sensitization call on the needs to always sanitize your hands.

‘Corona’ was produced by the crème de la crème in the industry Levels who is also a DJ famed for his great works in zimdancehall genre of music.

But what drew masses to the song was the fact that it was able to garner 3.7K views on YouTube in very few hours after its release.

Fans praised the quality of the video which is top notch yet so simple.

Like its name – ‘Corona’ – the song speaks a lot about this malady that is troubling the world with some countries resulting into lockdown due to a surge in the virus.

Killer T’s fans praised him for the creativity that he brought out in the song.

Coronavirus is still a trendy subject world over due to it lethalness and new information that always pops up in the course of research.