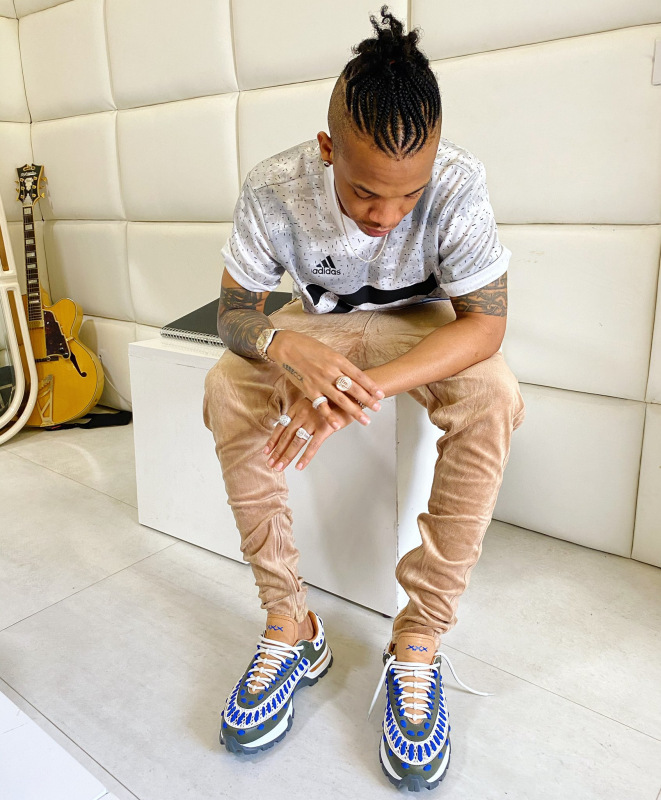 As we move towards the end of 2020, we have a number of Nigerian musicians expected to release their albums within the remaining time.

Two of such musicians is Tekno and L.A.X.

While L.A.X had already revealed that his upcoming album is titled 'Zaza Vibes' Tekno has not yet shared the album name. 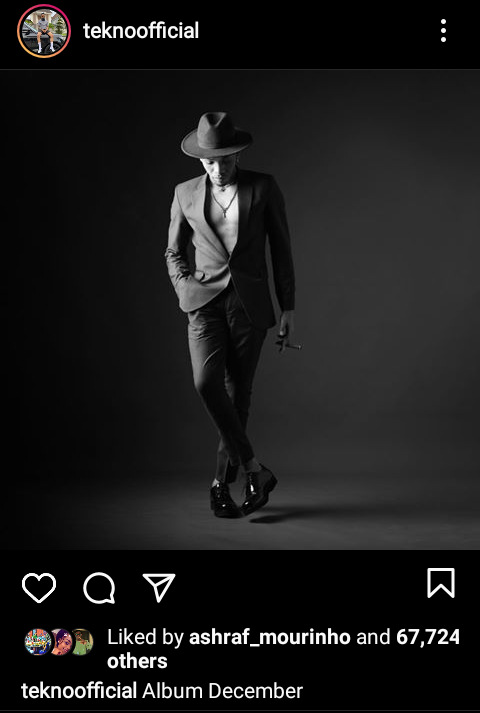 Taking to their respective social media pages over the weekend, the two multiple award-winning singers revealed the time their projects will be dropping.

In a tweet, L.A.X said the album will officially be dropping on November 26 and will contain 12 tracks. 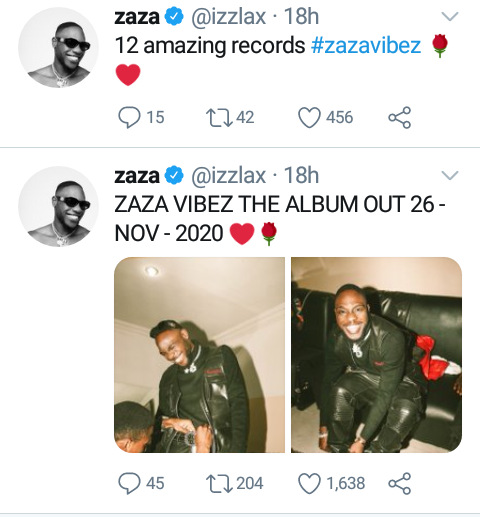 L.A.X has released two top singles this year, 'Gobe' that features 2Baba and 'Lose My Mind', all expected to be part of the album.

For Tekno, he posted a photo on Instagram and only captioned it "Album December".

Tekno has a number of songs this year including 'Kata' and 'Puttin' all of which have amazing visuals that have performed well.