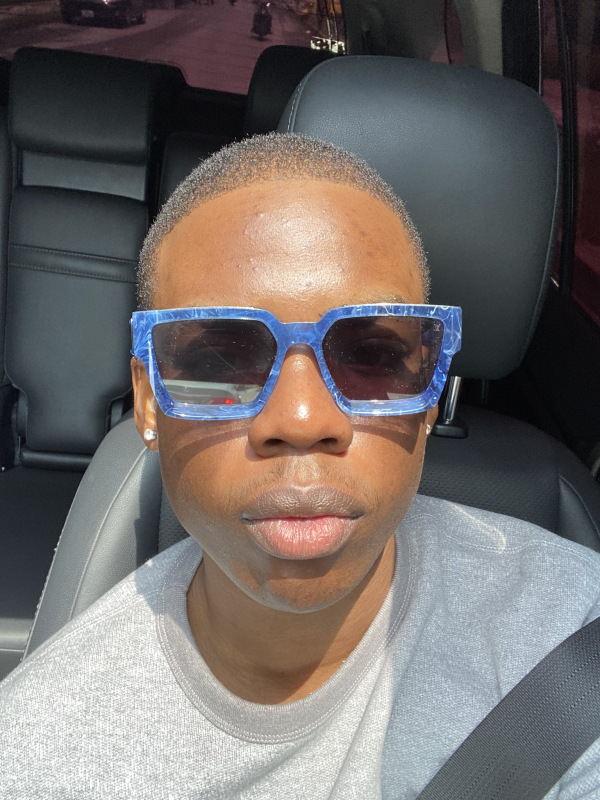 Rema has put in a spirited fight to take up the number one spot in the Weekly Top 10 Songs on Mdundo Nigeria.

The two songs were ranked #2 and #3 respectively.

Another one from Rema, 'Woman' took the fourth position with Simi's 'Smile For Me' completing the top 5 songs. 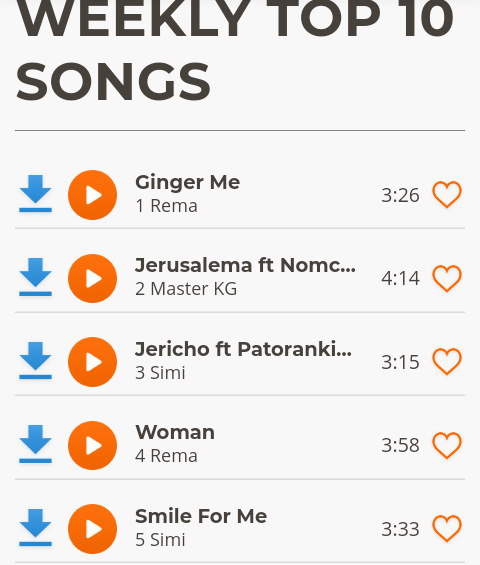 In the second half of the Weekly Top 10 Songs in Nigeria is Davido's '1 Milli' at position 6 while Joeboy's 'Don't Call Me Back' featuring Mayorkun was ranked at #7.

The chart has two new entrants into the top ten with Tiwa Savage's 'Koroba' off the 'Celia' album at #9 while Mercy Chinwo's 'Na You Dey Reign' was ranked #10. 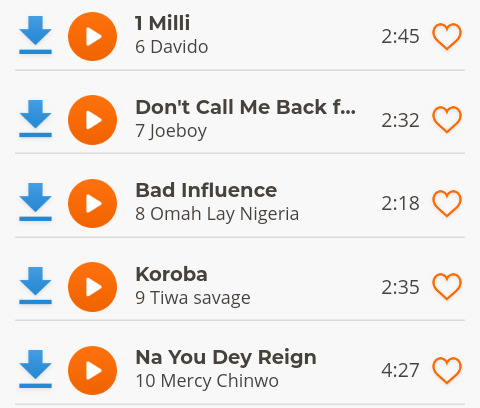 'Na You Dey Reign' is the only gospel single in the Weekly Top 10 Songs on Mdundo Nigeria this week.

All the top 10 songs in this week's chart are available for you to download for FREE on Mdundo.