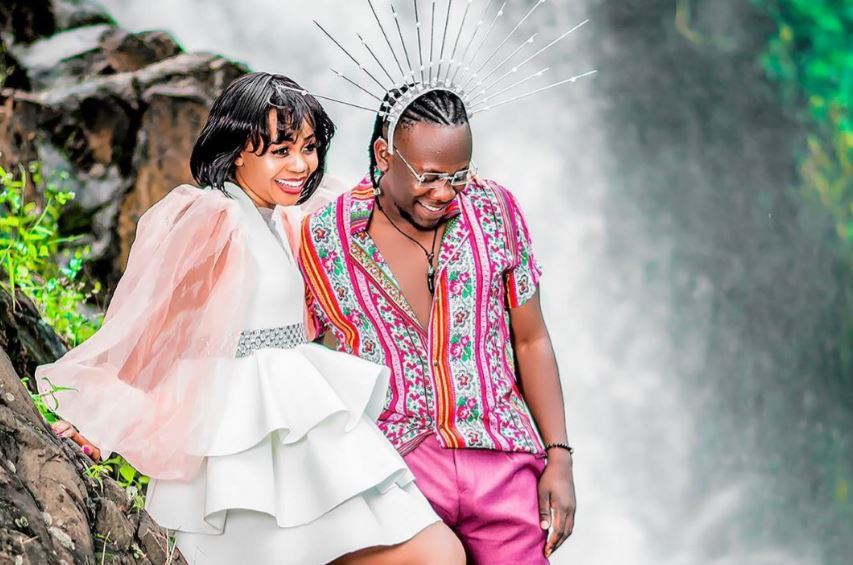 Ugandan artist Geosteady has dropped the colorful visuals to his latest love song dubbed 'I swear'.

This is the first video off his new album 'Love Letters' that dropped on 30th October, 2020.

In 'I Swear', the Blackman record label boss tells the story of how much he loves this very beautiful and fashionable girl.

He says he is tired of pretending and it is high time he revealed his real intentions to her.

The colorful video was shot and directed by one of the popular names in the industry, Aaronaire on Set.

It showcases nature as it was shot in the middle of a forest with a waterfall to give it a serene view.

The hilarious dance moves and acting skills displayed by Geosteady and his vixens make the whole video interesting to watch.

A couple of days since its release, the video has already garnered more than 22K views on YouTube, an indication that it is set to be a massive tune.