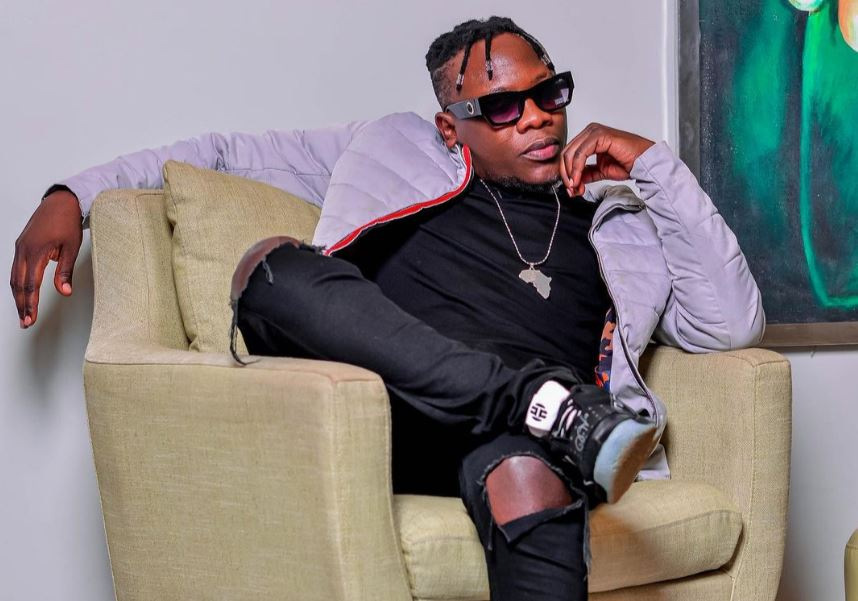 Over the weekend, Ugandan musician Geosteady dropped his much-anticipated album dubbed 'Love Letters' with a total of 16 songs.

The album has beautiful songs which include; ‘Energy’ featuring Jose Chameleone, 'Panadol na Action' featuring Fik Fameica and 'Come to Me' featuring Navio.

"Working with Chameleone, you need to be so sharp in mind, so fast, to the extent that when he sings this, you have to come up with something in the same line. When he tells you to do something, you have to do it there and then and look at how you can get along in order not to collide in studio,” he said.

Describing his experience working with Navio, Geosteady said the latter is a very calm person while in studio.

On his experience doing a song with Fik Fameica, he likened it to a father and son relationship.

"Working with my boy Fik Fameica is like a dad and son situation…" he said in part.

In addition to the three songs mentioned above, the album has other hits that include; Yo Love, Sheri, Oh Mama, Temptation, Te Amo, I Swear, Outlander, Baby Rule among others.