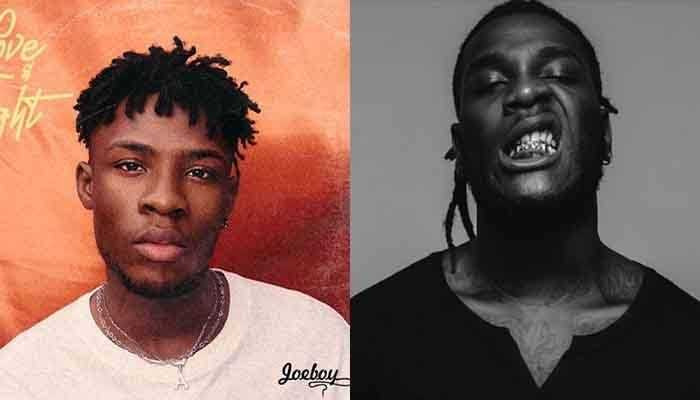 Five popular Nigerian musicians have made it into the list of 100 most influential young Africans in 2020.

The list was compiled by Avance Media and Africa Youth Awards.

In the list is multiple award-winning singer Burna Boy who recently released his fifth studio album 'Twice As Tall'.

Burna Boy is an internationally known artist whose 'African Giant' album got a nomination to the 62nd Grammy Awards.

Another Afrobeats star Davido is also listed among the most-influencial young Africans.

The American-born Nigerian singer is considered among the popular artists in Nigeria.

Popular songress Simi whose single 'Duduke' has been a major success this year also makes the list.

DJ Neptune is another artist from Nigerianl listed alongside fast rising star Joeboy who is preparing for the release of his debut album expected before the end of the year.

The 2020 list of 100 most influential young Africans is the fifth edition for the awards that recognizes young Africans who have excelled in a number of areas among them leadership, great personal accomplishment, commitment to sharing knowledge and breaking the status quo.

The list also created with an aim of recognizing young Africans for their outstanding contributions towards the development of Africa in a diverse fields. 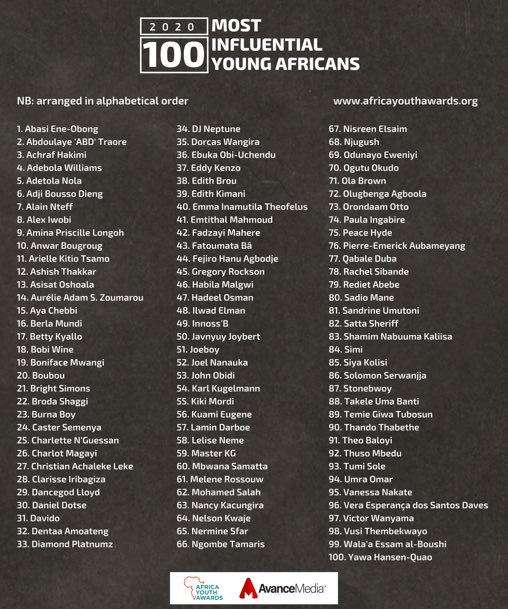