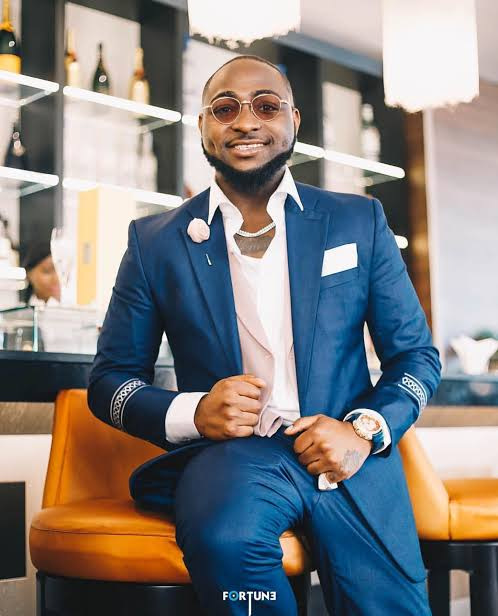 We have a number of albums and EPs from Nigerian artists that are expected to be released before the end of the year.

This article takes you through some of the projects expected to be released this November.

Rasaki boss L.A.X is expected to release this album this month.

It will be the first project in two years that L.A.X has released since Rasaking in 2018.

He has already released a number of songs this year including 'Gobe' in which he featured 2Baba.

This is a project that YBNL singer Lil Kesh has been working on and should be out this month.

Lil Kesh has already released two singles from the EP: 'Agbani Darego' and 'All The Way'.

Yemi Alade just recently announced that her fifth album will be dropping this month.

The afropop star has however not shared the name of the album expected to house previously released singles 'Boyz' and 'True Love'.

This is an album from DMW singer Peruzzi who has already shared it's tracklist and featured artists.

Reekado Banks had been expected to release an album but recently said he had scaled down to the EP he has named 'Off the Record'.

The 5-track EP is expected to be out before the end of November.

Reekado Banks has already released one single from the EP - 'Need More'.

A Better Time (ABT)

This is arguably the most anticipated album this year.

Davido was expected to release it I. July but had to push it forward because of the Coronavirus pandemic.

Recent #EndSARS protests also delayed its release even further but all indications are that the 'A Better Time' album will be out this month.

In ABT, Davido will have collaborations with Rapper Nick Minaj, Mugeez from. Ghana and fellow Nigerian singers Tiwa Savage and Mayorkun among others.