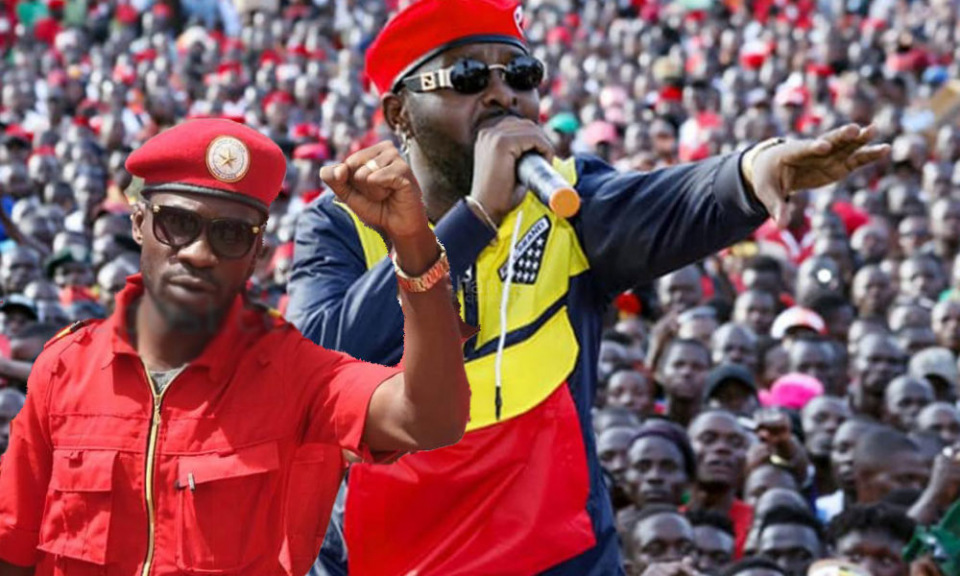 Celebrated Ugandan artists Bobi Wine and Eddy Kenzo have been named among the 100 most influential young Africans in 2020 by Avance Media and Africa Youth Awards.

This is the fifth edition of the awards that recognize young Africans who’ve excelled in leadership, have great personal accomplishments, commitment to sharing knowledge and breaking the status quo.

According to the Africa Youth Awards, the 100 most influential young African list is created with an aim of recognizing young Africans for their outstanding contributions towards the development of Africa in a diverse fields.

Bobi Wine who was on Tuesday, November 3, 2020 cleared to contest for Uganda’s presidency was recognized for his role in the politics of Uganda, while Eddy Kenzo was recognized in the entertainment category alongside other Africa music heavyweights that include;  Davido, Burna Boy, JoeBoy, Simi, Diamond Platnumz, Stonebwoy, Master KG, Innos B among others. 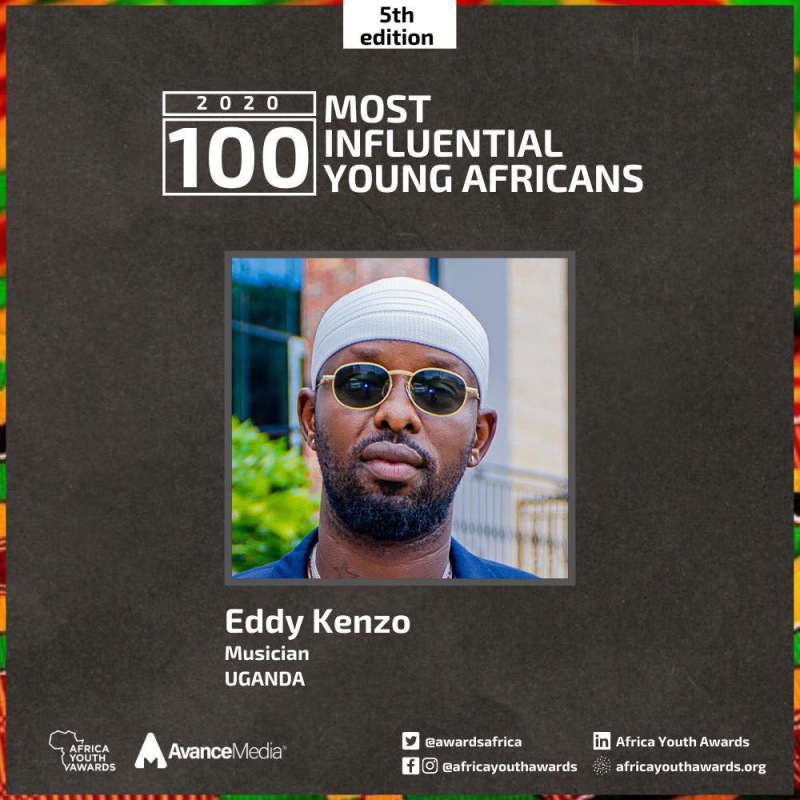 An elated Eddy Kenzo took to his social media pages, breaking the news to his fans and also thanking God for yet another milestone in his illustrious music career.

Other Ugandans who made it to the list include; BBC journalist Nancy Kacungira, NBS' Solomon Sserwanja and climate change activist Vanessa Nakatte.