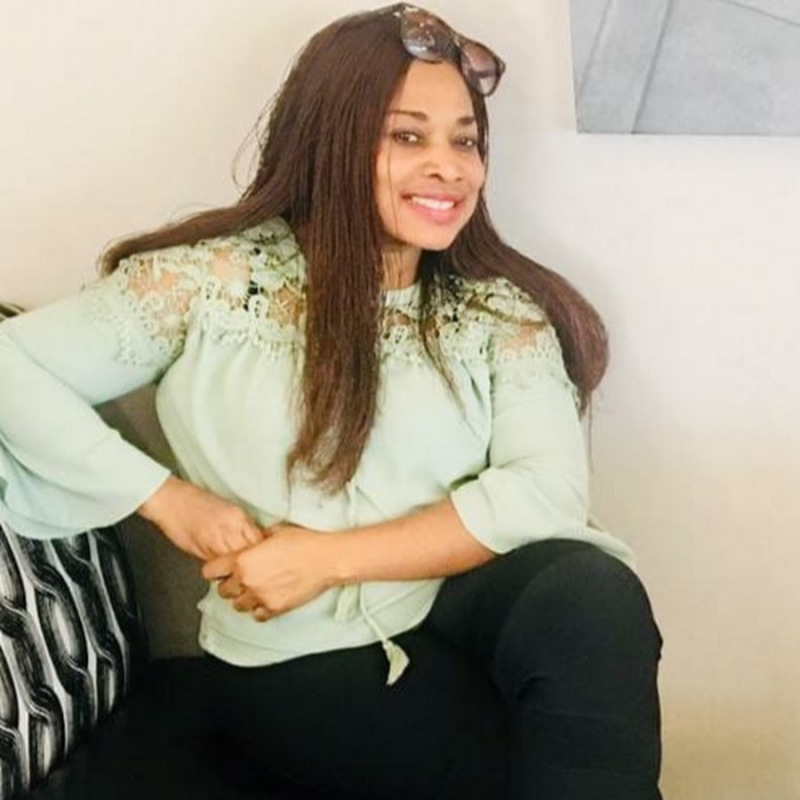 Ginna Hidie; a Zambian sensational singer based in the United States has finally settled her debt with her fans back in Zambia following the release of her much-awaited ‘Eliza’ album.

The new album titled ‘Eliza’ is rocking to the bone. One of the super songs in the album is ‘Lelo Namupeza’ which loosely translates to ‘Today I Have Found Him’ where she is thanking her husband Tom Dowty for always being with her all through her musical endeavours.

She says that ‘Lelo Namupeza’ is about how much changes when you look at life differently.

“I wrote this song to appreciate my husband Tom for all his love and care, the song talks about the way love can change our approach towards matters of life,” she said in an interview with Zambia Daily Mail.

Hidie said the album would have been released a while back but the coronavirus pandemic held back most of her plans because she was not done with recording which she was doing in the US, one of the worst hit countries in the world by the pandemic.

She further noted that it took time to get people who would play her music from live instruments.

‘Eliza’ is her fifth album. Her other albums include; Dziko, City Life, Equality and Amalango.