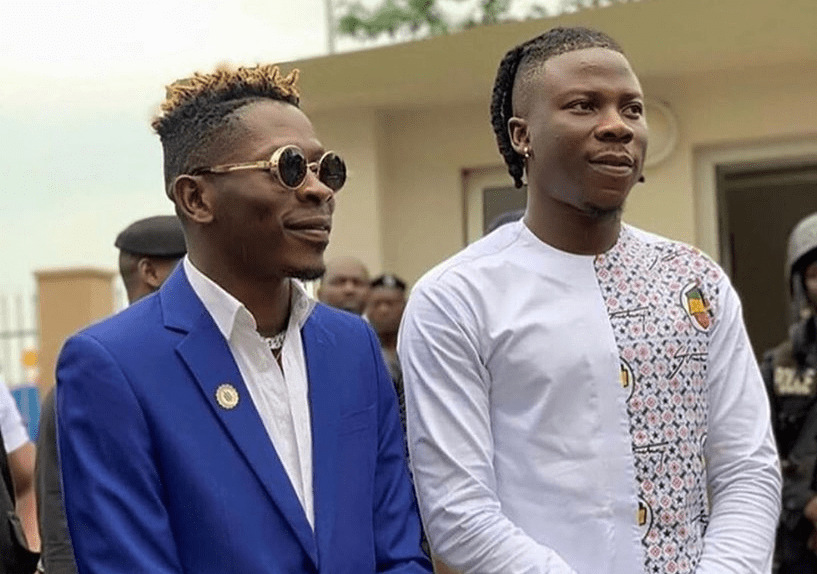 Shatta Wale has finally revealed why he left the Asaase Sound Clash in anger when he came face to face with his eternal rival Stonebwoy a few months ago.

The Asaase sound clash is was which was the first of its kind and organized by Asaase Radio was designed to make the two Dancehall heavyweights in Ghana battle each other lyrically on a live stage to the admitration of their fans to show who wields much supremacy and to put to bed the argument of who deserves to be called the dancehall King in Ghana.

Fans were also asked to vote while watching the show. However, fans were hugely disappointed when the show reached an anticlimax after the SM boss stormed out of the place in anger when it got to the segment where they had to lyrically outdo each other.

Shedding light on what truly happened behind the scenes, Shatta Wale told Sammy Flex in an interview on Zylofon Fm and TV that Stonebwoy took things personally that’s why he ‘saved’ the day by leaving the venue.

He, however, maintained that they still have a friendly relationship.