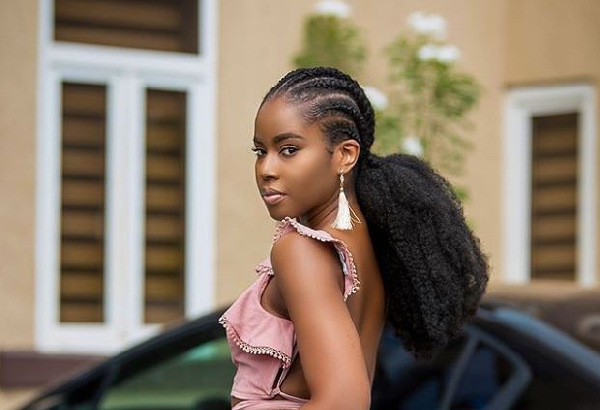 MzVee has revealed that the title of this new and much anticipated album is is called ‘InVEEncible’ and she adds that the body of work is set to be released somewhere in November.

Fans are already elated that their artiste is bouncing back again after being way for two years as a result of her battle with depression. MzVee recently battled and conquered depression, bouncing back onto the music scene with one of the greatest comebacks in the history of Ghana music.

She has successfully released four powerful singles with high-quality videos to match, this year.

MzVee has also made a documentary chronicling her journey to fame. Rumours say she is also writing a book.

She revealed in the video “the early days of my life were dark. We had to squat in a single room, six of us for six years of my life. I have seen days of hunger and anguish, teary eyes, and pain.”

MzVee has said she cannot be touched, bullied, or intimated as the body of work will depict how invincible she actually is.

Miss Vera already has three studio albums to her name.