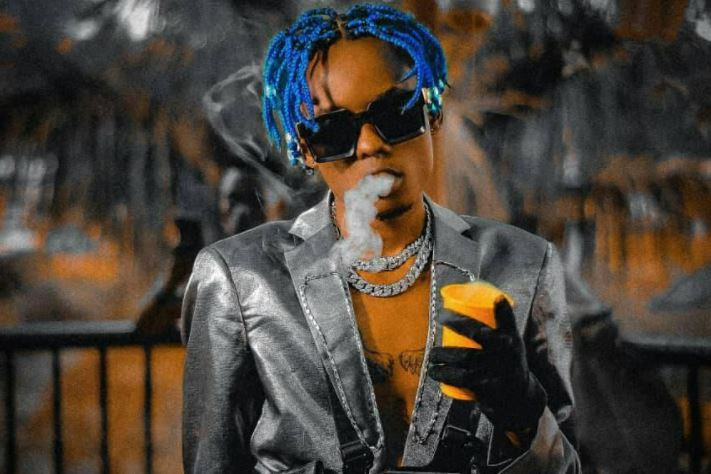 Fast-rising Ugandan Dancehall artist Latinum Lati has bounced back with a new single dubbed 'Kwata Wano' after being off the music scene for quite some time.

Known for his unique voice, Latinum doesn't disappoint when it comes to his amazing lyrics as he rhymes through the verses in both Luganda and English. His songs are characterized by the Jamaican Patois language.

The audio was produced by Challenger Pro and the video is underway.

Born in 1997, Latinum started doing music in 2015 but broke through our screens in 2016 when he released his monster hit 'Amanya Gange'.

The youngster was at one time accused of copying and competing with A Pass, but in an interview with Daily Monitor's Sqoop, he rubbished the reports.

"Truth be told, I don’t copy A Pass in any way. He is a good musician. I am inspired by Jamaican singer Alkaline and he is the one I try to sing like. I guess A Pass is also inspired by Alkaline, so at the end of the day we all sound the same," he said.