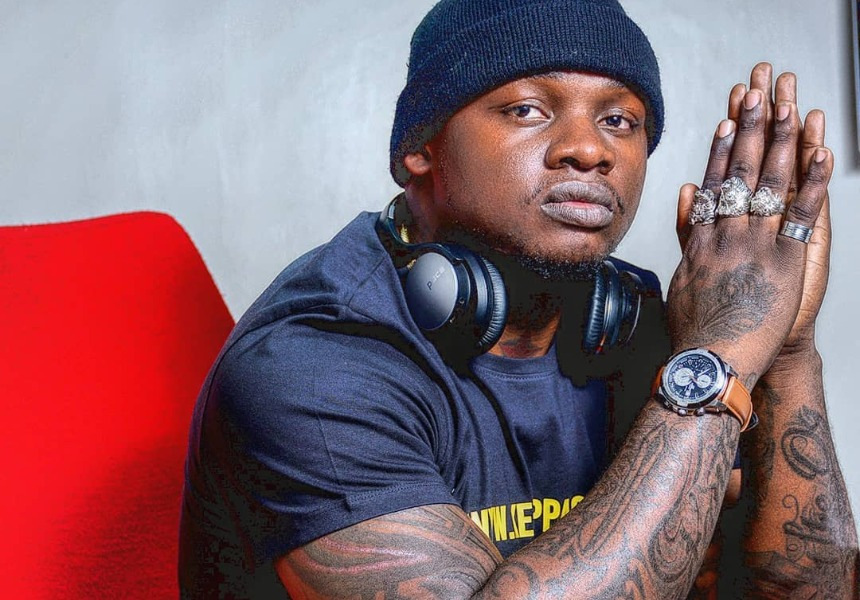 Celebrated Kenyan rapper Khaligraph Jones has missed out on a BET award after Stormzy from the United Kingdom emerged victorious under the Best International Flow category where he was nominated alongside the former.

Stormzy emerged victorious after defeating Khaligraph, Djonga from Brazil, Kaaris from France, Meryl from France, Ms Banks from the UK and Nasty C from South Africa.

Reacting to the results, Khaligraph congratulated Stormzy and noted that he will come back better next year.

“Congratulations Stormzy, This year we were satisfied with the recognition and the nomination, now its time to put in work for next time, the OG shall be respected, trust the process,” Khaligraph posted on Instagram. 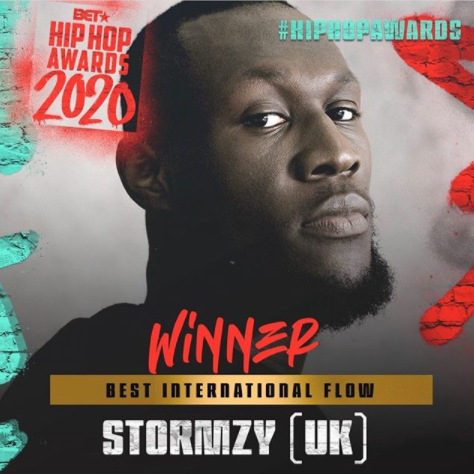 All through his career, Khaligraph has been super consistent and very keen on his music quality; traits that are finally paying off with global recognition.

In addition to the BET award, he has also been nominated for the 2020 AFRIMMA Awards under three categories namely; Best Male East African musician, Best Tap Act and Collabo of the Year.

Currently, he is flying high with his latest single dubbed ‘Kwendaa’ which is doing really well on digital platforms and across media outlets.