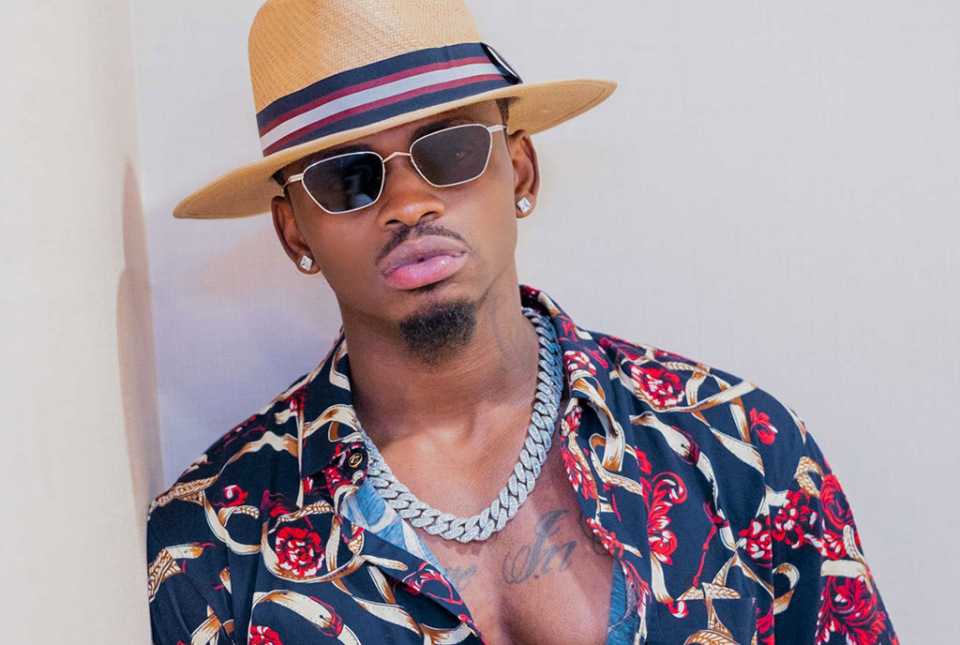 Speaking during an interview on Tuesday, Diamond stated that bongo musicians should join Apple Music and iTunes to earn considerable money.

He noted that musicians should stop relying on YouTube as the payment cannot sustain a lifestyle.

He further hailed Tanzanian authorities for paving the way for Apple Music to operate in the country.

Tanzania is among the few African countries that are eligible for the American streaming platform. Diamond stated that they had to petition the government to pave the way for Apple music to operate in the country.

Notably, revenue from music has been a major issue facing most bongo artists. Before the advent of streaming, most musicians used to rely on performances to earn a living.

However, Diamond called on musicians to work hard in order to reap more on streaming platforms since music is now paying well, unlike before.