Fireboy DML Back In Studio, Is He Working On a New Song? 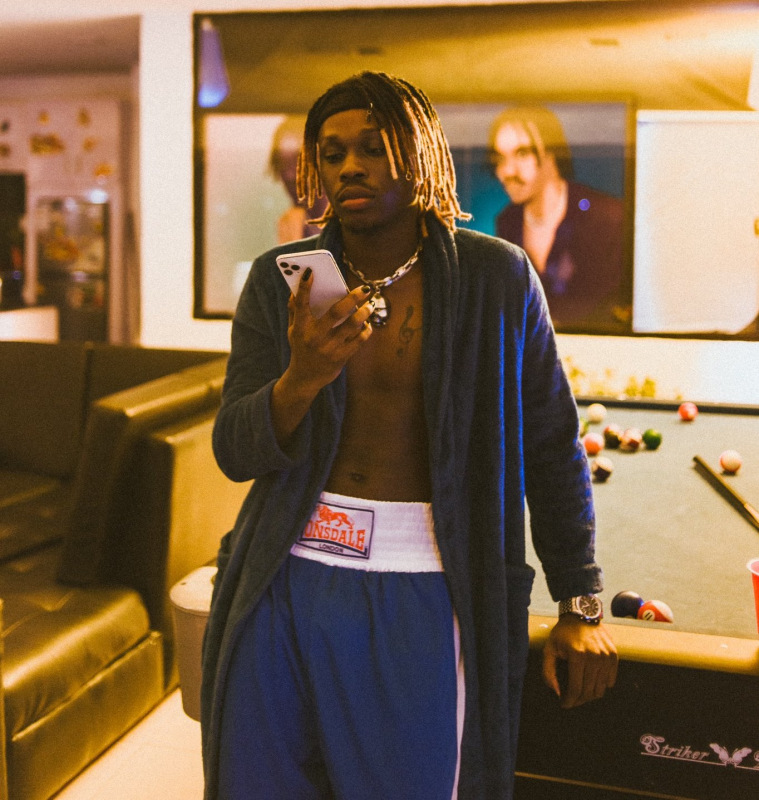 Nigerian singer and songwriter Fireboy DML has dropped a hint that he might be working on a new song.

It is not yet clear whether the project might be dropping soon but it won't be a bad idea if his fans anticipate something new before the end of the year.

Still buzzing with his second studio album 'Apollo' that was released in August 2020, Fireboy DML took to his official Twitter handle to announce that he was back in studio.

Being an artist, we all know that when he gets into the studio, it's all about recording a new song.

"feels good to be back in the studio," Fireboy DML tweeted on Tuesday.

He won Listener's Choice and was nominated for Song of the Year for 'Jealous' at the 2020 Soundcity MVP Awards Festival.

The album was executively produced by YBNL boss Olamide with production handled by Pheelz, IamBeatz, P-Prime and Type A.

Fireboy DML is hopping 'Apollo' will be nominated for the 63rd Grammy Awards for the World Album of the Year having been selected among the projects to be considered for voting by Grammy Academy.

Nominees are expected to be announced later in November.