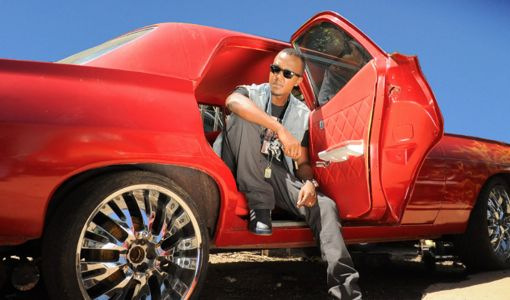 Celebrated Kenyan artist Wyre has hit a new career milestone after he was featured on Night Nurse Riddim album off the iconic Gregory Isaacs 1982 studio album.

Playing the flute from Japan/UK, Megumi Mesaku brought flavor to the riddim track.

Showcasing different artists during quarantine at their homes, artists came together to record ‘Night Nurse’.

“Coz there is no prescription for me, she is the one, the only remedy,” he sang. ‘Night Nurse’ riddim album was produced by Dancehall Stations Productions.

Contributing to the same track with other artists around the world Wyre delivered his lyrics in swahili for ‘Mi Bila Wewe’.

“Glad to be a part of this album! NIGHT NURSE RIDDIM out now,“ he posted.

Meanwhile, Wyre continues to enjoy his latest single release on YouTube dubbed ‘Shujaa’.  ‘Shujaa’ was released barely 3months ago and has already had over 45,000 views on YouTube.