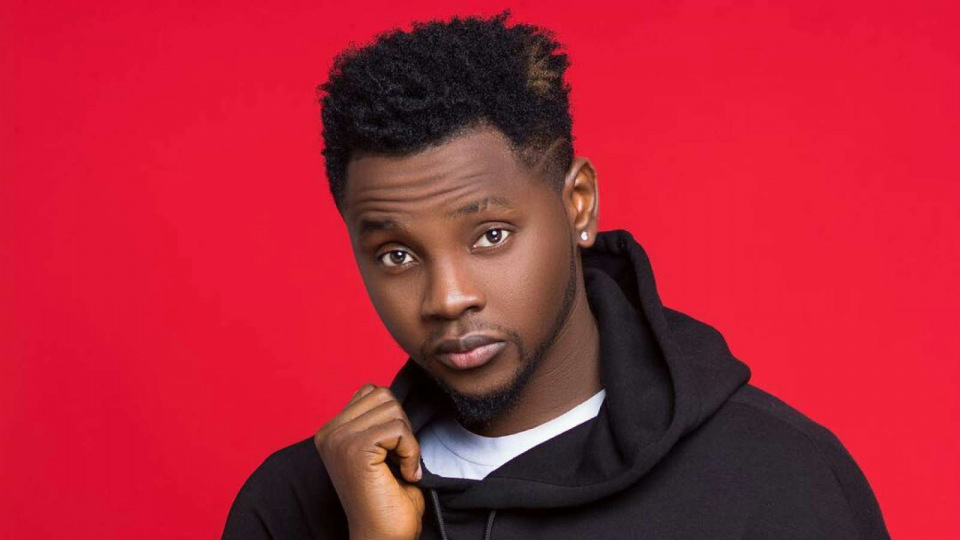 How did Kizz Daniel start his music career?
While at the Federal University of Agriculture, Abeokuta studying a degree in Water Resources Management and Agrometeorology (Water Engineering), Kizz Daniel decided to pursue music as a career alongside his studies.

He graduated in 2013 after which he fully immersed himself into the music industry. In the same year, he got signed to G-Worldwide Entertainment where he released his first album ‘New Era’ in 2016. In 2017 he left the label in a disputed contract that even had the label ask for the rights over his name ‘Kiss Daniel’. He then changed his name to ‘Kizz Daniel’ and created his new label F.L.Y.B.O.Y. & Pablo Label Inc.

In 2018, with his new record label, Kizz Daniel launched his second album ‘No Bad Songz’. The album did well on many charts including the Itunes Charts.

Kizz Daniel has done collaborations with several A-list artists in Nigerian including Wizkid on a hit Song ‘FOR YOU’ and the DMW boss, Davido on another single ‘One Ticket’. 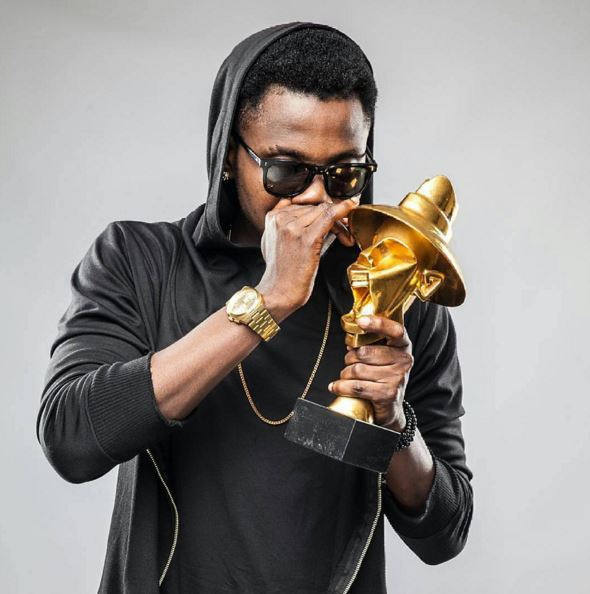 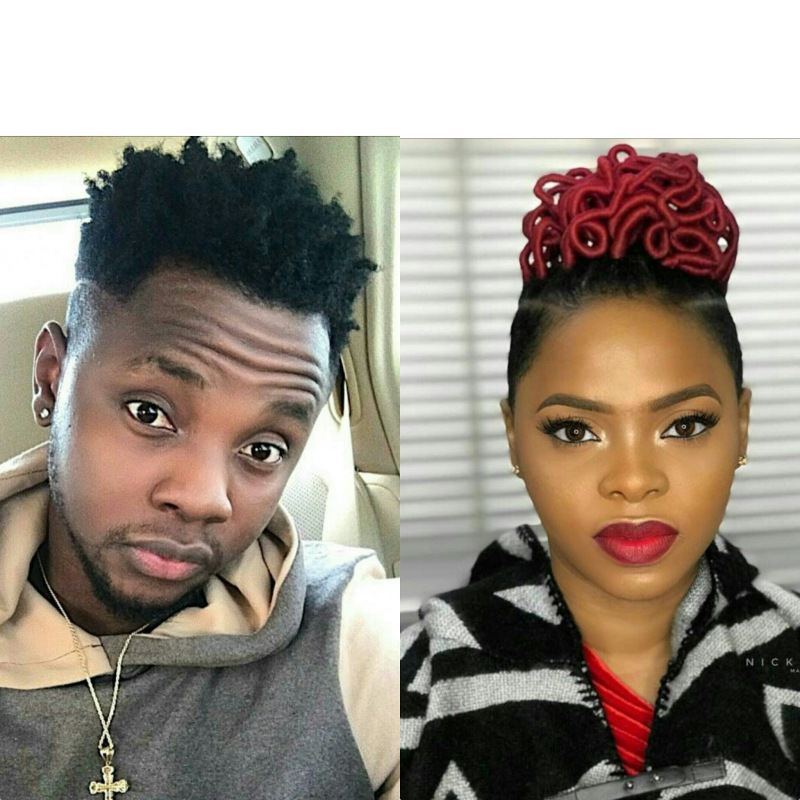 Questions you asked…
• Who is Kizz Daniel dating? Chidinma
• Is Kizz Daniel married to Chidinma? Not yet, but they are dating.
• Where is Kizz Daniel’s house? Richmond Gate Estate, Lekki, Lagos State